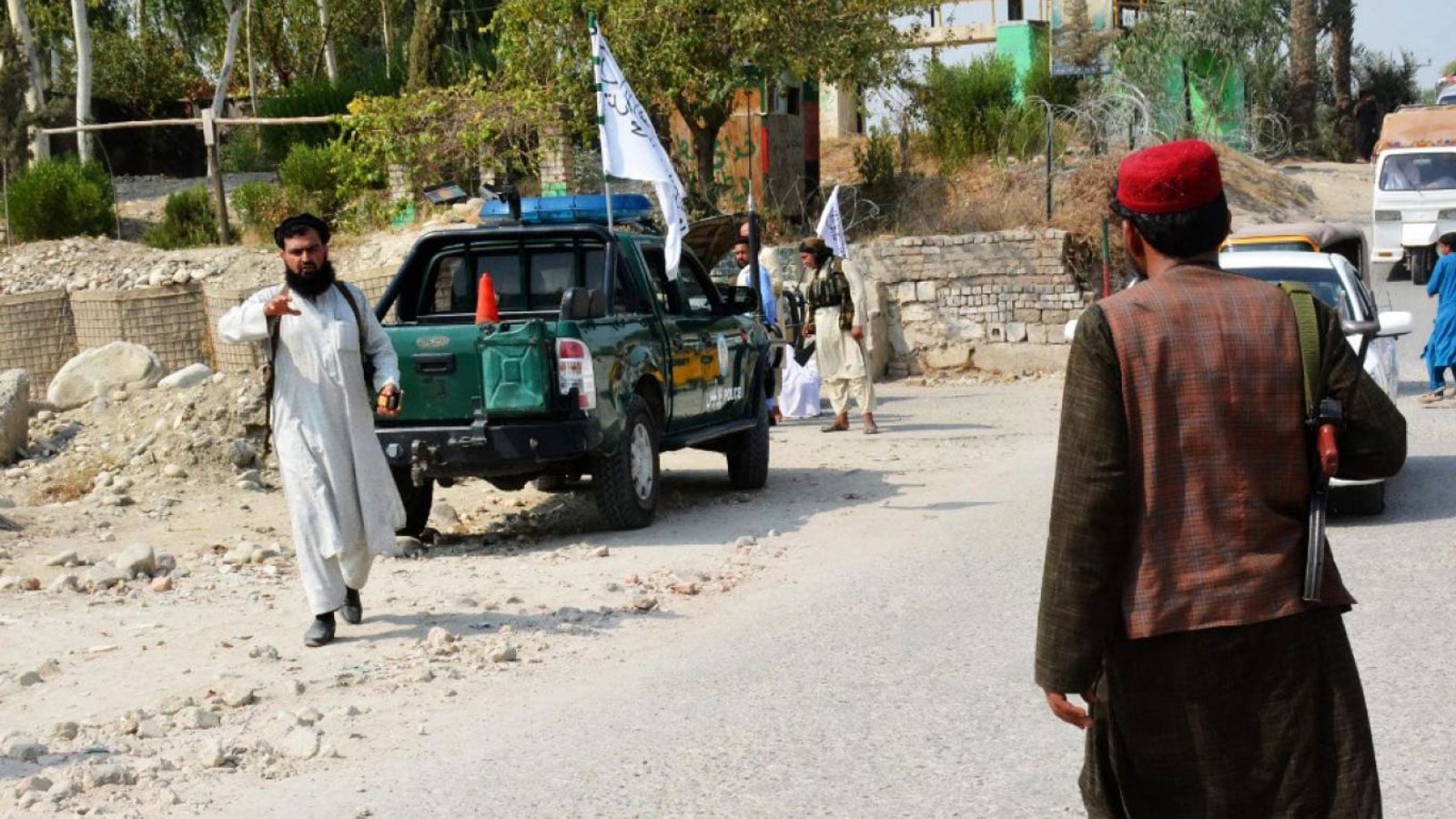 Shafaq News/ Two Taliban fighters and a civilian were killed Wednesday by gunmen who attacked a checkpoint in eastern Afghanistan, security sources and witnesses said.

The attack in Jalalabad city is the latest on Taliban targets in Nangarhar province, which for years was the main operating base of the Islamic State group's Afghanistan chapter.

A security source and witnesses said unidentified gunmen in a rickshaw attacked a checkpoint in Ghawchak district of Jalalabad and killed two Taliban guards and a civilian bystander.

A Taliban official confirmed the attack, but said the dead were all civilians.

In another incident, local residents told AFP that two Taliban fighters were injured while trying to defuse an improvised explosive device in Jalalabad.

Further details were not immediately available.

Islamic State-Khorasan, the local branch of the jihadist group, claimed responsibility for several weekend attacks in Jalalabad that killed at least two people.

They were the first deadly blasts since the last US forces withdrew from Afghanistan on August 30.

IS-K also claimed responsibility for a bloody attack that killed more than 100 people at Kabul airport at the end of August.

Although both IS and the Taliban are hardline Sunni Islamist groups, they differ on the issues of religion and strategy, which has led to bloody fighting between the two.

Taliban replaces women's ministry with ministry of virtue and vice