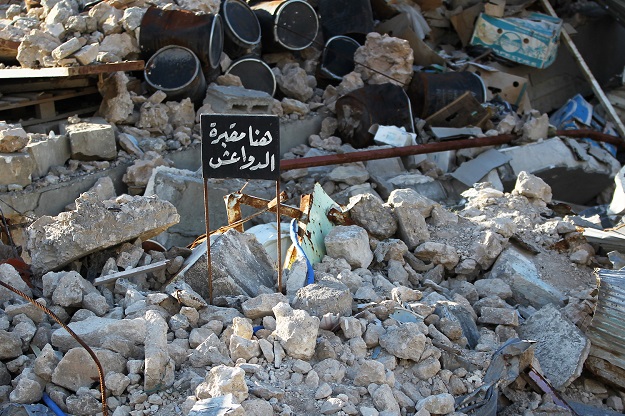 According to the London-based monitoring group, warplanes of the Russian Aerospace Forces (VKS) targeted the terrorists, their hideouts and equipment in the central region with more than 130 airstrikes in the last 24 hours.

The Russian airstrikes targeted the Hama-Aleppo-Raqqa triangle, mainly the eastern countryside of Hama and the road leading to the town of Ithriyah.

A day earlier, ISIS cells ambushed a unit of the Syrian Arab Army in western Deir Ezzor. Four soldiers were killed, and six others were injured.

Damascus alleges that ISIS cells in the central region receive support from US-backed fighters based in the area of al-Tanf. The US-led coalition, which occupies the region, is yet to comment on these claims.

The recent operation by Syrian government forces and their allies inflicted heavy losses on ISIS. Nevertheless, the threat of the terrorist group continues to grow.

New Zealand slams Australia for stripping IS detainee of citizenship