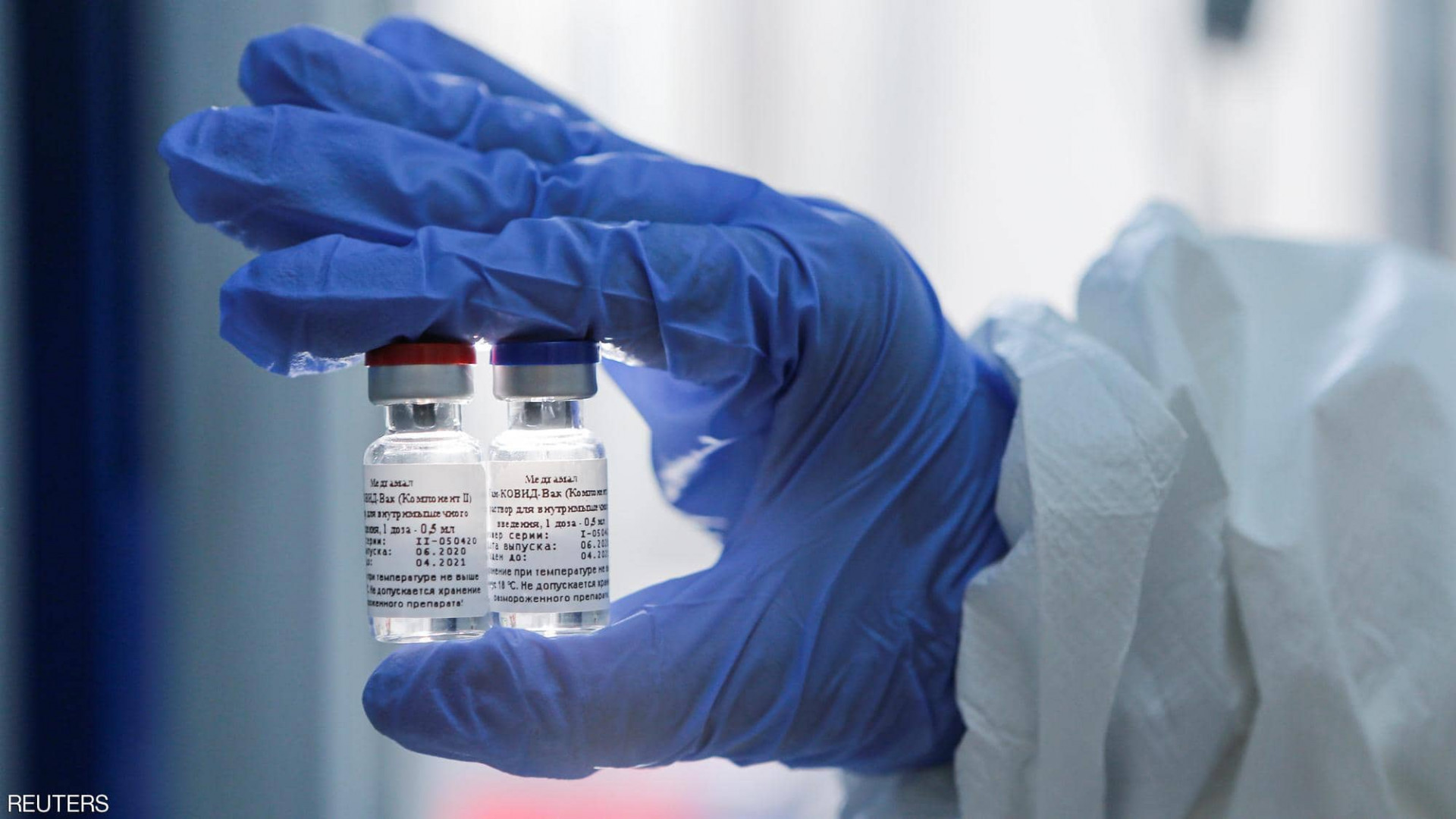 Shafaq news/ More than half of Russian doctors aren’t ready to get the country’s highly touted coronavirus vaccine, according to an online survey of more than 3,000 healthcare professionals obtained by the RBC news website Friday.

About one in two Russian medics (52%) surveyed by the Doctor’s Handbook app said they won’t take the new vaccine.

Only 24.5% of healthcare workers surveyed said they’d be willing to get vaccinated, according to RBC.

Out of the 52% of Russian medics who said they won’t get vaccinated, 66% cited insufficient data proving its effectiveness and 48% said it was developed too fast.

20% of the medics who won't get vaccinated told the Doctor’s Handbook that they’d still recommend the Sputnik V to patients, colleagues and friends.

In response to the poll, Deputy Health Minister Oleg Salagay said the results are par for the course and that “it’s normal for trust to be earned through years of application.”

“But one shouldn’t confuse trust with the official assessment of safety and efficiency. These results allow experts to conclude that the vaccine can be used,” he wrote on Telegram.

Russian officials have said that frontline healthcare workers and teachers would be the first to get vaccinated with the state-run Gamaleya institute’s shot as early as late August.

The viral vector vaccine is an injection solution based on the adenovirus, or the common cold, and distributed in two doses. Gamaleya has said that the Sputnik V confers two years of immunity to Covid-19.

Russia has the world’s fourth-highest caseload with more than 900,000 infections confirmed since March.

Jordanian Amman isolates buildings and a hotel due to covid-19