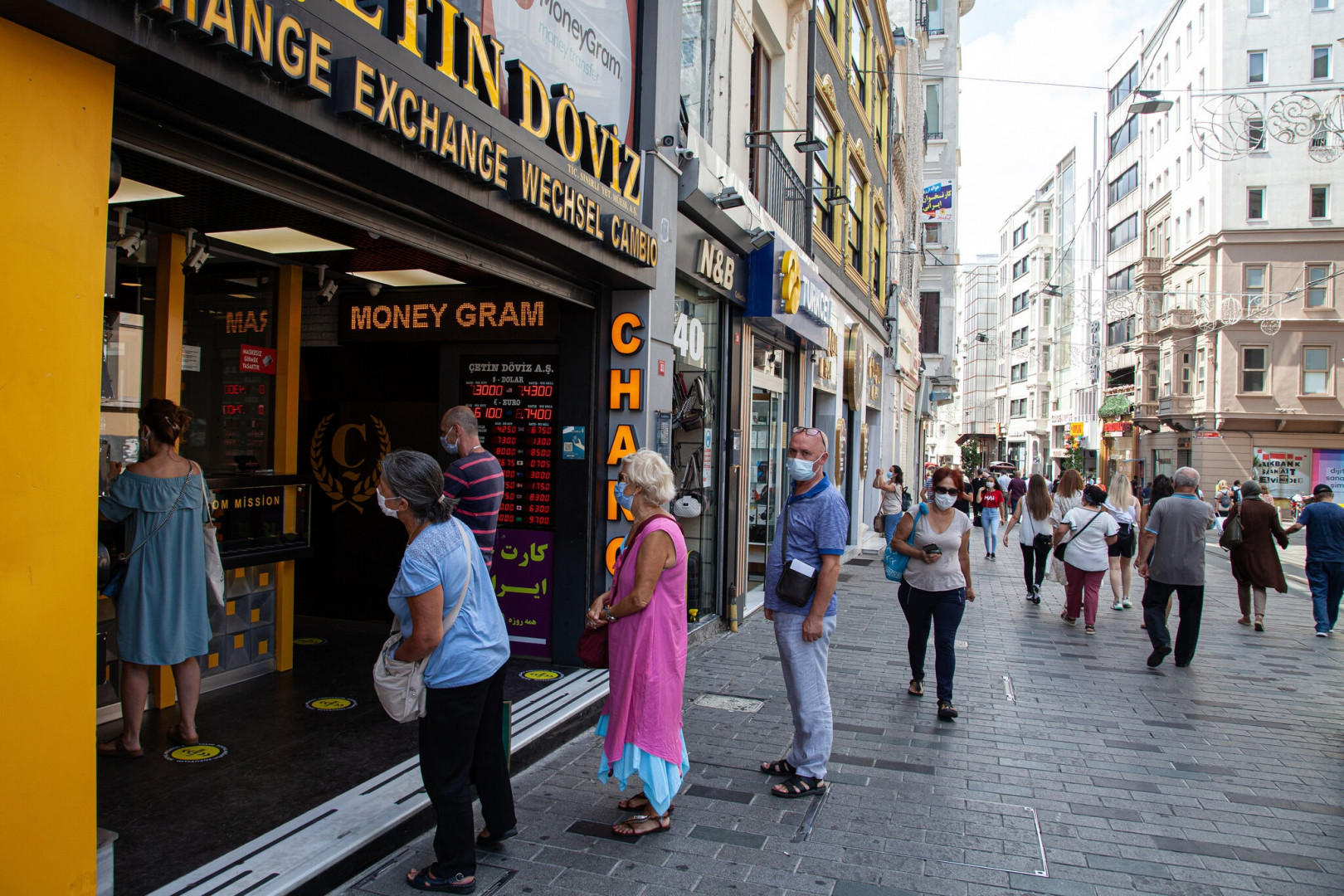 Shafaq News / Seeking stability and a safe environment amid exacerbating crises and unrest has prompted many Iraqis to move to Turkey and buy real estate there, hoping for better life and services that are unavailable in their home country.

According to recent Turkish statistics, Iraqis have become the top Arab buyers of properties in Turkey. They purchased over 8,000 residential units last year in 2021.

According to Turkish law, nationals who purchase a $250,000 property or deposit $500,000 for three years in a Turkish bank can apply for Turkish citizenship.

"Retirees are appealed to use their end-of-service bonus to buy real estate and live on pensions in relatively better and less expensive conditions," he added, "moreover, medium-sized businesses can generate good profits."

"For years, Iraqis has been among the top buyers of Turkish real estate, replacing the Jordanians and other nationals," Abdul Rahman al-Mashhadani, a professor of economics at the Iraqi University, stated to Shafaq News agency.

"The Iraqis who buy those houses are mainly retirees. With their rewarding pensions, Turkey provides decent health and entertainment services that we miss in Iraq," he said, "Previously, Erbil was an attractive destination. However, with the soaring prices there as well, many were appealed to move to Turkey."

"The citizens seek to live in a relatively secure and stable environment, away from the problems and fluctuations," economist Bassem Jamil Antoine explained, "the pension of an Iraqi retiree is enough for him to live comfortably in Turkey, away from conflicts and security problems."

"Initially, Iraqis settled in Amman and Syria. Then, they shifted to Istanbul. The latter was able to attract a huge segment in an attempt to inject investing capitals into the economy and combat unemployment by the job opportunities the foreign capitals create," he continued.

"The nature in Turkey, its low living costs, its proximity to Iraq, and the easy laws that allow access to residence and visas are all factors that boosted the migration of Iraqis to Turkey, in addition to the abnormally high prices of real estate in Iraq," he noted, "some expects that the laws are likely to change in a way that may make it difficult for the citizens to sell the property they bought in Turkey."

"The bureaucracy and administrative routine in Iraq rendered the businesspersons reluctant about investing in Iraq and prompted them to seek alternative opportunities in neighboring countries, including Turkey, which provides facilities to the private sector by offering loans, visas, and residency," Firas al-Hamdani, head of the Baghdad Chamber of Commerce, told Shafaq News agency.

"The risk of launching a project in Iraq is high compared to Turkey. While the latter supports its domestic product, productivity and subsidy are dysfunctional in Iraq," al-Hamdani continued.

In a statement to Shafaq News Agency, the Iraqi Prime Minister's financial and economic adviser, Mudhhir Mohammed Saleh, emphasized the need for adopting cheaper housing policies in Iraq, hinting at a deficit of 2.5 million housing units in Iraq.

"For a developing country like Iraq, the funding of the housing policies shall be facilitated by grants," he explained, "this does not mean that the buyer does not have to pay back. However, he can pay at low interest for an extended period of time."

IRGC-linked factions step up activity against Kurdistan Region of Iraq

Operation Claw-Lock: The Iran-Turkey Contest for Iraq Heats Up

MEE: Saudi-Turkish reconciliation is a cause for concern in Iran

JP: Will Turkey’s endless war in Iraq ever end?