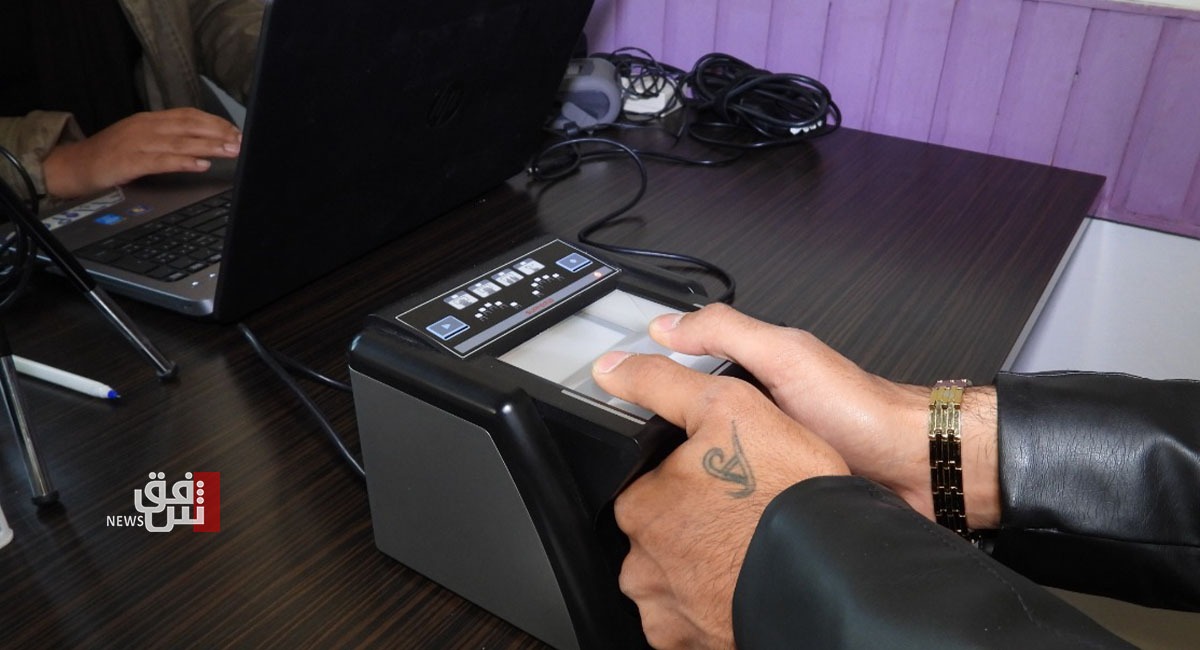 Shafaq News / The fifth parliamentary election in Iraq since 2003 is mere days away, bringing along long-anticipated hope to a new vitality in the country's political life, which has required many efforts and is estimated to cost the state more than 300 million dollars.

Observers point out that the seemingly relatively high cost would have been much lower if the electoral process had been "mechanized" biometrically before, ensuring that expenditures were reduced, blocking suspicious voting, fraud, and manipulation, and certainly contributing to voters' sense that the democratic process in their country was on a path of integrity and transparency, and therefore increasing their confidence in their political system now and in the future.

However, this does not diminish the importance of the efforts made by the government and the Independent High Electoral Commission to prepare for this ballot, in which more than 3,240 candidates will fight on October 10, 2021, with 23 million voters now eligible to cast their ballots out of the 25 million with Biometric voter card.

In any case, the financial cost of the 2021 elections seems an inevitable option for a new political-parliamentary environment in post-October Iraq.

The Electoral Commission has also hired 300,000 staff to supervise and monitor voting procedures across Iraq, including the Kurdistan Region's governorates.

"The 676 inmates, according to their documents, were assigned six voting stations distributed as two stations in al-Sulaymaniyah and one station in each of Duhok, Wasit, Maysan, and Al-Muthanna," Nibras Abu Suda, deputy spokeswoman for the Independent High Electoral Commission (IHEC), told Shafaq News agency, pointing that the Commission had addressed the authorities concerned with prison inmates' affairs to obtain biometric cards for them, without receiving any responses.

Abu Suda added that 284 candidates had been excluded from the race for violating the Commission's nomination controls, such as the death of the candidate, forged documents, violation of the accountability and justice law, or a lack of required documents.

She continued that the vote of Iraqis living abroad had been suspended for technical, financial, legal, and health reasons linked to the pandemic. Moreover, the short time between the adoption of the law and the date of the elections prevented the distribution of biometric cards.

The Iraqi Parliament Elections Act, No. 9 of 2020, stipulated that Iraqis abroad should exclusively vote for their constituencies using the biometric card. Those cards are electoral identification cards containing information such as fingerprints, and are designed to prevent electoral fraud and ensure that the voter casting their vote is the same as those on the official records of the Commission.

However, an informed source pointed that the cost of the upcoming elections would be lower than the previous ones for several reasons, including the cancellation of the printing of voting supplies outside the country and transferring them to local printing presses instead, which reduced significant spending without burdening the government with financial consequences, given that the cost of voting outside Iraq is paid in hard currency, "The cost may not exceed 300 million dollars, including the wages of employees temporarily contracted to work as supervisors of the polling station, not more than 150 dollars per employee."

The country's federal budget law for 2021 stipulates allocating 327.5 billion Iraqi dinars (224.3 million dollars) for IHEC, with the last parliamentary elections in 2018 costing the Iraqi budget about 296 billion dinars (224.6 million dollars), according to the exchange rate of the dollar against the Iraqi dinar at the time (1,200 dinars per dollar) before devaluing the Iraqi currency.

The Strategic Center for Human Rights in Iraq revealed that IHEC has hired around 380,000 local monitors from civil society organizations.

Iraqi Elections: A Fragile Balance Set Up to Fail

Al-Halboosi fighting on two fronts: Presidency of the Parliament and Leadership of the Sunnis

The Path to Change in Iraq—and the Obstacles Blocking It