Made in Al-Sulaymaniyah: "Zima" the first women's sports organization in Iraq 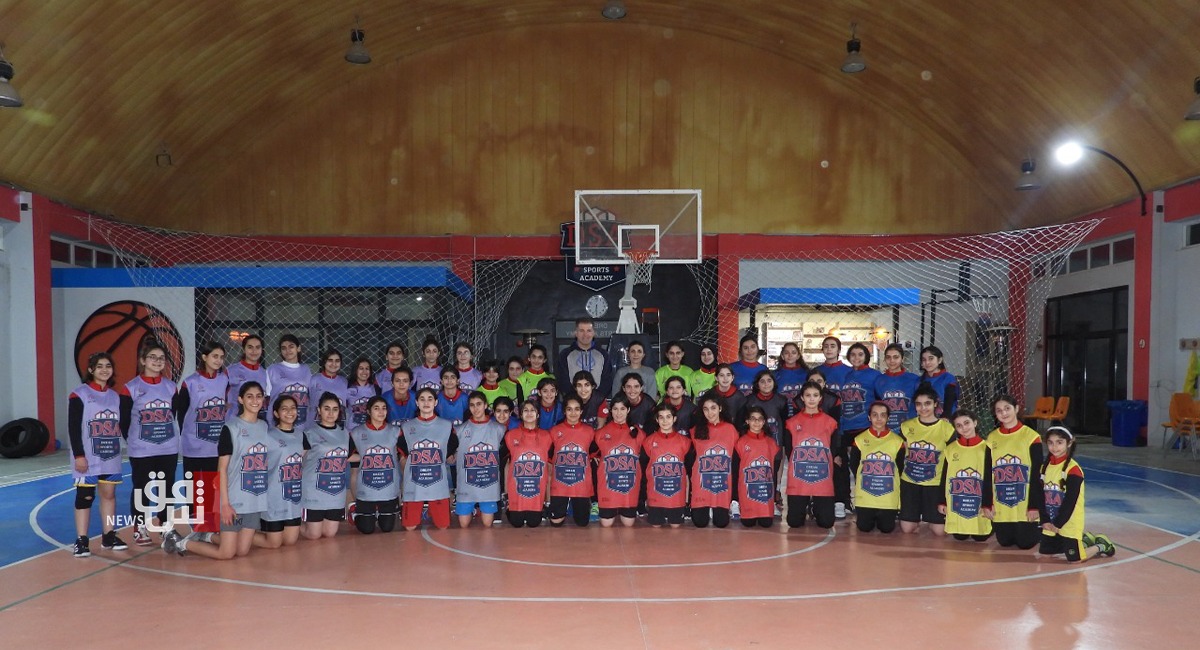 Shafaq News / Kurdistan made its mark on women's rights concerning its challenges in the male-dominated Middle Eastern society in many areas. Women's sport has played a role in this aspect and has received attention and support from civic organizations that foster the creation of a distinct female sports generation.

Founded in Kurdistan in 2016, Zima is the first organization in Iraq to promote women's sports and support girls by developing their talents in various sports and bringing them to local and international championships.

"Although there are tribal and social customs in Al-Sulaymaniyah, it has been characterized by the participation of many girls in different sports", he added.

"Zima is the first community organization to focus on women's sports, with more than 130 girls aged between 6 and 18, most of whom are schoolgirls. The basketball team includes women players of different ages, participated in several championships in Iraq and won trophies and gold medals", Ra'uf said.

"In the 2017-2018 season, we won the Iraqi Championship and participated for the first time in the West Asian Junior Championship. Women players from the organization's ranks played under the name of the Iraqi national team", he continued.

"We also participated in the 2019 Jordan and West Asia Championship, in which we were among the best teams. Our organization participated in the mini-tournament in Turkey for universities. We beat the Istanbul team and Besiktas club, and our success has been to be the women's school associated with the Iraqi Basketball Federation since 2018."

Ra'uf pointed out that the organization, in addition to sports, has participated in clean-up and afforestation campaigns in tourist areas, as well as awareness campaigns on how to protect the environment and nature.

"The Permitted Theft".. A profession that pushes Kurdistan's Mountains' cold and hunger away

Rajab Mala Rafiq.. The amateur who documented the history of Kurdistan with pictures

Agricultural land in Kurdistan.. Whoever sows it becomes cursed and loses his wife