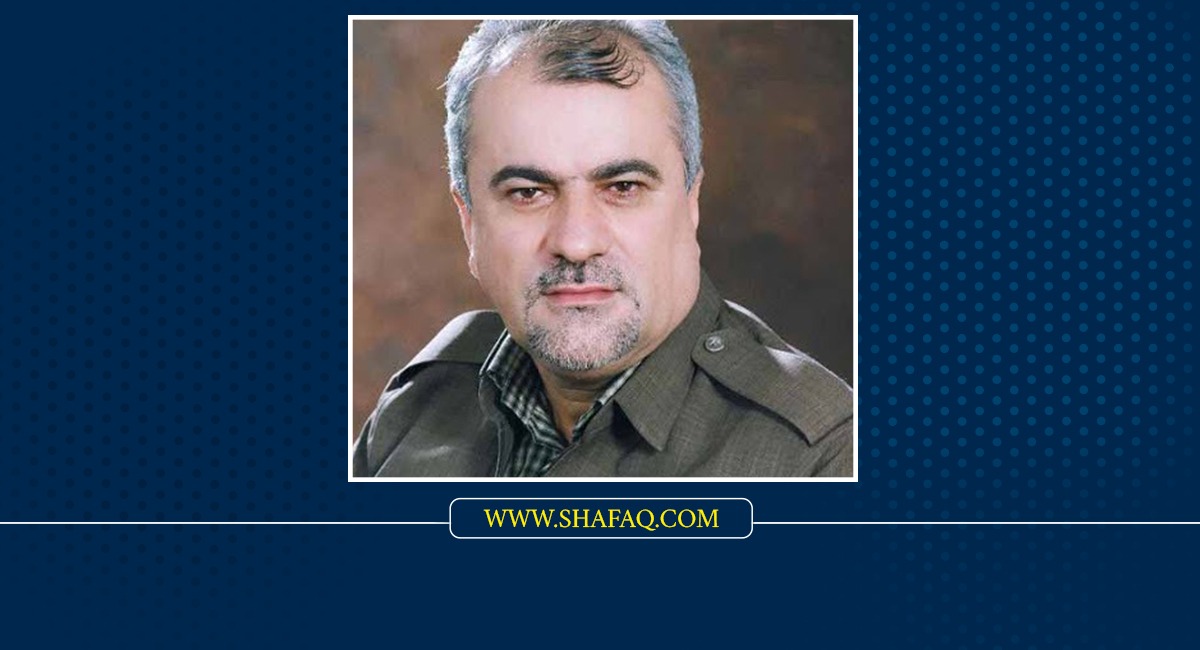 Shafaq News / The official of the Kurdish Cultural Institute in Tehran, Bahram Wildbeeki, announced his support for the announcement of the annual "Fayli Doos" award for the most supportive person for the Fayli Kurds.

For more than 30 years, Wildbeeki has been one of the founders of many Kurdish works, the weekly newspaper (A'awo yer/A'abeder) in Sanandaj, the Ashti newspaper in Tehran, and the weekly newspaper of the 1990s at the Kurdish Cultural Institute in Tehran. He is well aware of the difficulties and special privileges of journalism, he says in a short article:

The Fayli Kurds are Kurdish tribes that have always been at the heart of the scene or its makers, both in Iran and Iraq.

In Iraq, the Fayli Kurds had contributed to the founding of the Kurdish parties, the Communist Party, the Shiite parties and somehow forged the Iraqi nationalism - which differs from Arab nationalism.

The importance of this lies in the fact that these people were preoccupied with party work and struggle and gave everything without waiting for any reward.

The Fayli Kurds' peculiarity is that they have always given lives without waiting for anything in return. Although such specificity is great and fair, no one waits for others in the world of politics – as doing so is apolitical and naive.

The Fayli Kurds entered the political world correctly and morally, so they faced great losses because – unfortunately – the Middle East's politics is to proceed on the bad foundation, destroy each other, cooperate with the enemy, and leave the allies alone in the face of danger.

Fayli Kurds' kindness and integrity erased their name from the political world, though they proved that morality is not dead yet, and this is an invitation for them to continue on their way.

In Iraq, the Fayli Kurds have had the best fortune in the world of Kurdish and Arab political journalism since its inception. In Iran, too, the first Kurdish newspapers were in Mahabad, founded by Professor Shabul, and another founded by Professor Hussein Fayli in Elam and Kermashan.

In Tehran, the first generation of Fayli Kurds was looking for its identity because they suffered an identity crisis. Moreover, one of their objectives was to appreciate and preserve the memory of 22,000 Fayli young martyrs. They founded charitable organizations for Hussein in Tehran, where they occupied a large area.

When I saw that The Shafaq Foundation for Culture and Media in Baghdad publishes two monthly magazines - one in Kurdish (Gull soo) and the other in Arabic (Fayli) – my hope was revived that the Fayli Kurds still have their presence and opinion that influences Baghdad, Iraq, and all the world.

They sought to maintain the privacy that they owned in the 1950s and 1980s and used in the way of Kurds and partisan work. This time, they want to work for themselves in a civil action that would hopefully become global to show the world that they are still alive.

In my turn, and with my efforts at the Kurdish Institute, I call on the state, the Kurds, and non-Kurds to view this movement as a humanitarian act because these people have once been subjected to mass killings in al-Anfal Genocide, a cultural genocide in Arabization projects forcing them not to speak Kurdish - even inside their homes, as well as being deported from their areas, displaced outside Iraq, chased, and forced to drop their identities.

We must all participate in this noble work with our Fayli brothers and sisters.