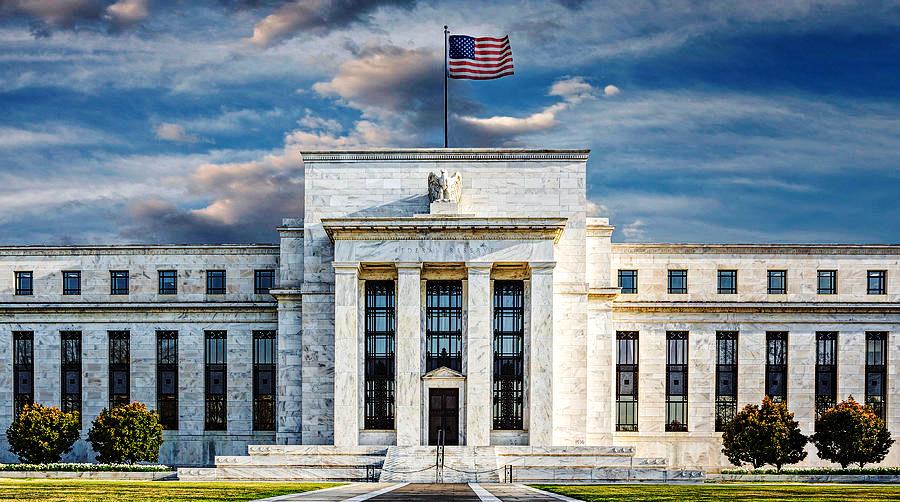 Shafaq News / After Iraq exited Article VII imposed on it by the United Nations after invading Kuwait, many feared that the money would be pursued by some creditors, opening another door that would harm Iraq's foreign funds, known as the Iraq Development Fund.

The Iraq Development Fund, run and supervised by the Central Bank, could be severely damaged by the end of all Iraqi debts before 2003 due to the claims and debts of some states and traders of the former regime who have long threatened to sue the Iraqi Import Fund in international courts for their dues.

At the end of 2010, the UN Security Council obliged the Iraqi government to draw up a plan to take over the oversight functions of the Iraq Development Fund from the United Nations, after which Iraq would place it in the U.S. federal treasury to ensure immunity by U.S. presidential law that would protect Iraq's oil imports from being seized by creditors.

"Six years ago, Iraq settled with the U.S. to pay 550 million dollars for all the debts claimed by U.S. companies to Iraq, so the Americans' claim for everything ended," legal expert Tarek Harb told Shafaq News agency.

Harb added, "The agreement stipulates that the U.S. will then commit itself not to bring any action in this regard against Iraq, whether administrative, legal, or judicial."

"All of Iraq's debt has been liquidated by the committee set up by the UN Security Council. This committee has 55 million dollars left to the Iraqi government and has declared an end to its work. So, there are no creditors, whether it is the former regime or the current regime, whether they are traders, companies or countries as indicated by UN Security Council resolutions," Harb said.

For its part, the Iraqi government confirmed that all of Iraq's foreign funds are protected under the protection provided by the U.S. Federal Bank.

"Two resolutions protected Iraq's funds, the first being Resolution 1483 by the 2003 Security Council, which established the Iraq Development Fund, and was removed by 1956 resolution in 2010 and another by a U.S. presidential resolution renewed annually, which was also removed after 2013," Prime Minister's Finance Advisor, Mudhhir Mohammed Saleh stated to Shafaq News agency.

"This money is untouchable because, on the contrary, it will give a signal to all countries whose money is in the U.S. that they are at risk," Saleh pointed, "Countries do not sue each other, and we have not historically seen such a thing, but rather, companies and traders are who file lawsuits."

"It is not known how much money these companies or traders are demanding from the former regime, and such claims become invalid after 15 years. There is no fear for Iraq from these claims, but at the same time, we must be careful," he added.

Financial expert: Creditors are of no importance

"Creditors are of little importance - if they are found on the ground - in light of the protection the U.S. Federal Bank is providing, which has a long history of protecting the funds of several countries in this area," financial expert Hilal Al-Tahhan told Shafaq News agency.

"Iraq's termination of its obligations and the fulfillment of its debts to Kuwait does not mean that Iraq's foreign funds will be jeopardized. Some companies and individuals falsely claim that there are such debts," he added.

İt is noteworthy that Iraq is seeking to cancel its more than 120 billion dollars debts dating back to Saddam Hussein's era, some of which are due to compensation for wars waged on neighboring countries and others by countries and traders. While some countries and traders are demanding that the Iraqi government pay their dues, threatening to sue in international courts against the Iraqi Import Fund.