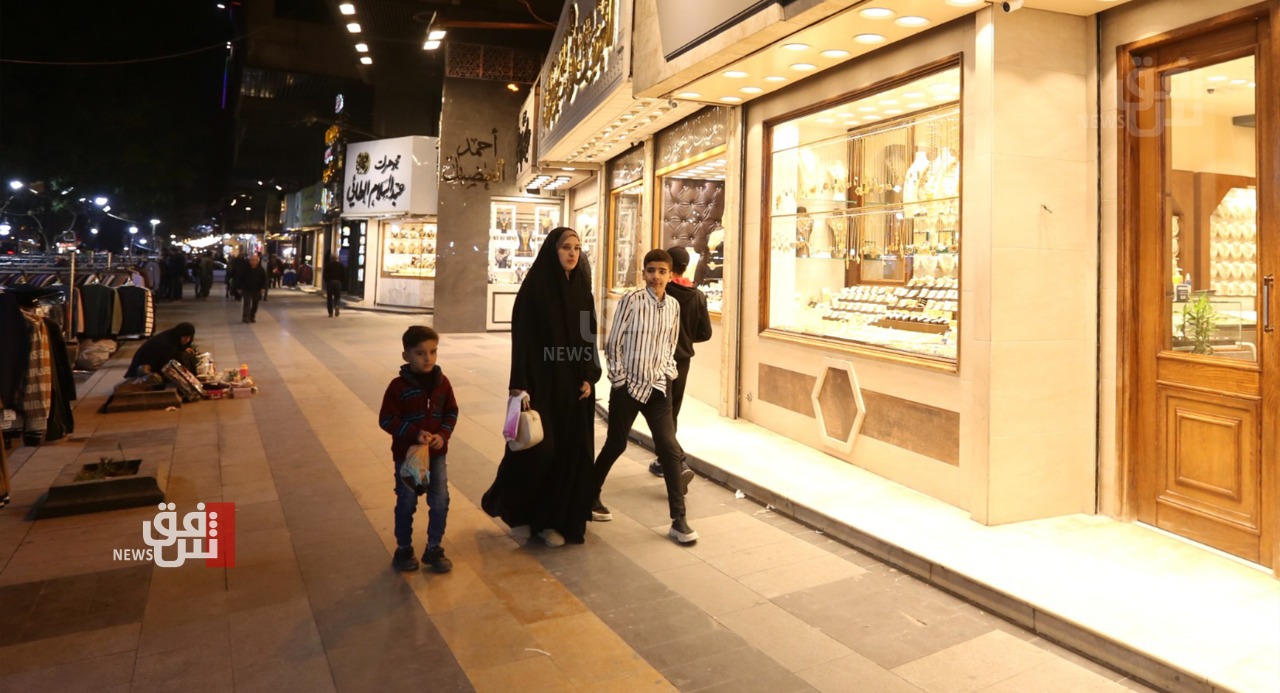 Shafaq News/ The statements made by the Iraqi Minister of Finance, Ali Abdul-Amir Allawi, about the bleak prospects of the oil-reliant Iraqi economy amid a global trend toward clean energy have sparked controversy and public discontent at the performance of the incumbent and previous governments.

During a ministerial forum on the prospects of energy in Iraq, the Minister of Finance stated that the rigid financial structure of Iraq might force the state to resort to mass lay-offs if oil revenues shrivel or collapse under the growing expenditures; pensions will reach 25 trillion dinars in five years.

"The statements of the Finance Minister on the status of the Iraqi economy were not exactly felicitous," economist Hilal al-Tahhan told Shafaq News Agency, "Iraq has been a rentier country since the 1970s, particularly since the nationalization of oil in 1972."

"Public servants do not make up a large number the way the Minister speculated. On the contrary, employees on the government payroll amount to 2,900,000, many of whom retired under the compulsory retirement law," he said, "Public service is not pushing the country to the brink of bankruptcy."

"The Minister did not come up with something new. Oil accounts for 90% of the treasury income, which is normal for an oil-producing state. Oil will not dry out in the next ten years. Iraq holds the world's second-largest proven reserves, according to experts."

"The statements of the Minister serve a political rather than an economic context. Employees cannot be blamed for the deterioration of the economy," he said.

"The finance minister did not bring anything new to the table," said economist Dhurgham Mohammed Ali, "the defect was diagnosed more than ten years ago: reliance on the oil revenues linked with the global market and the lack of domestic development spawns a lax market that drains revenues, and unproductive employees who receive salaries under various titles, like transitional justice and former service."

"Raising question marks without advocating tourism and investment sectors, speeding up the implementation of al-Faw Port and the dry canal, developing irrigation techniques, and supporting the industry is like constantly reminding a patient of his illness without prescribing medicine. The Minister has the habit of citing the problem without putting forward realistic solutions," he added.

"The Minister of Finance's statement does not suggest statesmanship," writer and intellectual Ghalib al-Shabander tweeted, deeming the Minister's remarks "regrettable."

"The only solution for Iraq's current condition is to expand al-Faw Port as soon as possible and connect it to the Silk Road," he said.

"The White Paper reforms suggested by the government and adopted by the Minister is merely a dead letter. The only face it showed to us was bleak: devaluation and mass lay-offs," government official Hamed Abdel Hamid told Shafaq News agency.

"When the government faces a crisis, it directly blames the employee and immediately punishes him by cutting his salary and ignores the country's endemic corruption," Abdel Hamid added.

"The finance minister has warned of serious things that could happen in the future, especially now that we know Iraq is a rentier country," government official Iyad Hamid told Shafaq News Agency, "It was the wrong policies over the previous years that drove Iraq to this stage of misery."

"The finance minister overlooked the extravagant salaries of officials and ministers and shed light on the salary of regular employees that merely suffices them throughout the month," Hamid said. "the Minister shall probably reduce his salary as a sign of goodwill to correct the course of the Iraqi economy. Only then can he make the statements he wants about the Iraqi economy."