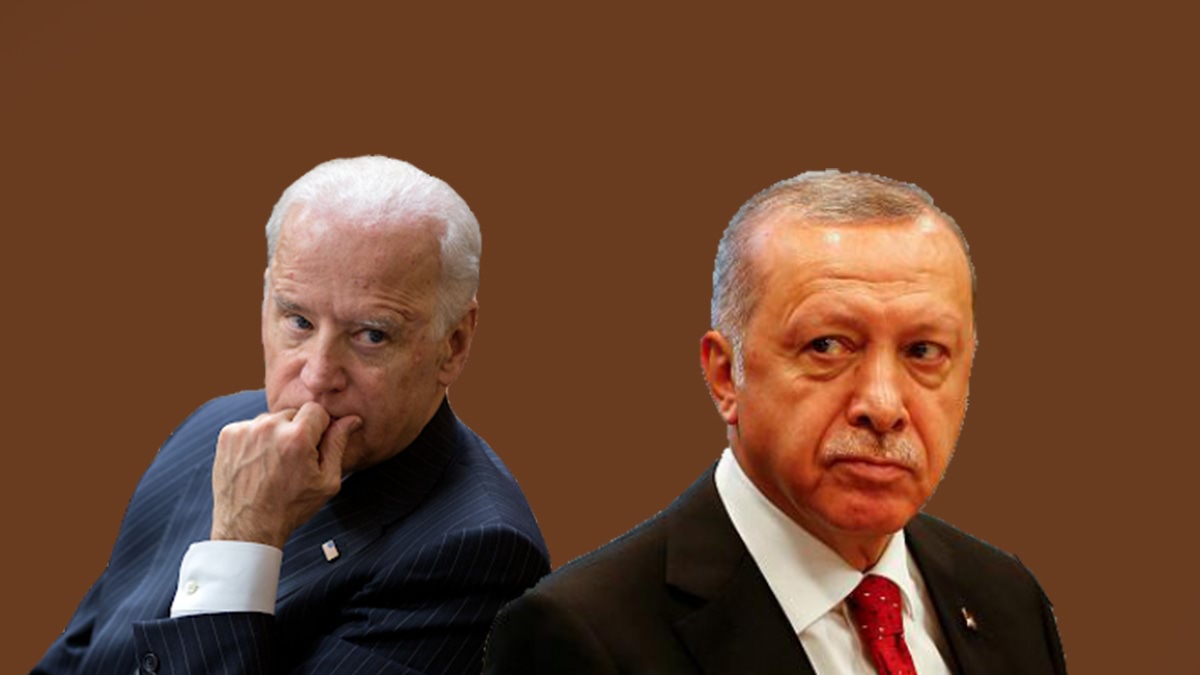 Shafaq News/ A November 13 terrorist attack in downtown Istanbul has reignited longstanding tensions between Ankara and the United States on strategy in the Middle East, even as the two NATO allies share the objective of eliminating the continuing threat posed by so-called Islamic State organization (ISIS). The Istanbul bombing, which killed six individuals, was the deadliest such attack in Turkiye in more than five years. It also revived fears of a return to the days when bombings by Kurdish and Islamic State militants often struck Turkish cities. Ankara immediately blamed the bombing on Syrian Kurds belonging to the “People’s Protection Units” (YPG), which Ankara asserts is an offshoot of the Kurdistan Workers’ Party (PKK) - a Kurdish group that has been fighting the Turkish state since the mid-1980s. Ankara also claims that the autonomous Kurdistan Regional Government (KRG) in northern Iraq is failing to deny safe haven to PKK forces that conduct attacks over the border into Turkey. Over the past decade, U.S. forces have been allied with the YPG as the core of the U.S.-backed “Syrian Democratic Forces” (SDF) that is fighting the remnants of Islamic State inside Syria. As part of its strategy in Iraq, the United States has been long allied with major Kurdish organizations that run an autonomous constitutionally-approved “regional government” in northern Iraq. The United States and the European Union consider the PKK a terrorist group, but they directly contradict Turkish assertions of active Iraqi Kurdish complicity with the PKK and deny that the YPG is connected to the PKK.

Ankara’s overriding perception of organized Kurdish groups as core threats to Turkish national security explains its forceful, kinetic response to the Istanbul bombing. On November 20, Ankara began a campaign of air and armed drone strikes targeting Kurdish forces across parts of Iraq and Syria as part of “Operation Claw-Sword.” The over 100 Turkish air and armed drone strikes have, to date, reportedly killed 18 civilians and at least three SDF militiamen. Facing what is expected to be a difficult re-election bid in early 2023, Turkiye’s President Recep Tayyip Erdogan said in a speech in northeastern Turkey on November 22: “We have been bearing down on terrorists for a few days with our planes, cannons and guns…God willing, we will root out all of them as soon as possible, together with our tanks, our soldiers.” Suggesting that he might order a ground operation to widen a border buffer zone in northern Syria, Erdogan subsequently stated to members of his Justice and Development (AK) Party that Turkiye’s determination to establish a "security corridor" was "stronger than ever before.” Turkiye previously conducted a significant ground operation in northern Syria in 2019 after then-President Trump withdrew some U.S. forces from Syria in what Ankara perceived as a “green light” for a ground operation there.

The Turkish operations have elicited a vocal, if measured, reaction from officials in Washington. One of the Turkish strikes, conducted by an armed drone, hit an SDF base adjacent to a facility used by U.S. forces in Syria. No American military personnel were hurt in that strike, but the actions have caused U.S. concerns that not only could the Turkish operations harm some of the 900 U.S. military personnel still deployed in Syria, but also that Ankara’s policy will detract from the common struggle against the remnants of the Islamic State. As the Turkish air campaign unfolded, the SDF reportedly suspended operations against the Islamic State to protect itself against further Turkish operations. Expressing its clear opposition to the strikes – and to any Turkish ground offensive - the Pentagon stated: "The Department of Defense is deeply concerned by escalating actions in northern Syria, Iraq, and Turkiye. This escalation threatens the Global Coalition to Defeat ISIS’s years-long progress to degrade and defeat ISIS. Recent air strikes in Syria directly threatened the safety of U.S. personnel working in Syria with local partners to defeat ISIS and maintain custody of more than ten thousand ISIS detainees. Moreover, uncoordinated military actions threaten Iraq’s sovereignty.” Separately, Iraq’s government said it planned to redeploy federal guards along its border with Iran and Turkiye, after bombardments not only by Turkey but also by Iran against Kurdish opposition groups that maintain bases in Iraq's Kurdish-run region.

Yet, there appear to be limits on the extent to which U.S. policy might shift against Turkiye over its escalation in Syria and Iraq. The Pentagon statement nodded to Erdogan’s position by adding: “As [the United States calls] for de-escalation, we recognize Turkiye’s legitimate security concerns. We will continue to discuss with Turkiye and our local partners maintaining ceasefire arrangements." U.S. officials want to avoid an open rift with a NATO ally, Turkiye, which has been supporting U.S policy on Ukraine by supplying Ukrainian forces with sophisticated Bayraktar (TB-2) armed drones. Erdogan also successfully brokered a deal in July, still in effect, to reopen the Black Sea to Ukrainian grain shipments. Moscow, the main backer of the government of Syrian President Bashar Al Assad, has a position similar to that of Washington in opposing a Turkish ground operation deeper into Syria – an action that would further limit the Assad government’s territorial control and impinge on Russian positions in parts of northern Syria. However, during talks with their Turkish counterparts in November, and intended in part to persuade President Erdogan not to increase his military support to Kyiv, Russian officials sought to try to accommodate Ankara’s concerns about cross-border Kurdish threats to Turkiye. Yet, neither Washington, nor Moscow, nor any EU or regional capitals has yet constructed a formula for ending the more than decade-long civil conflict in Syria that has drawn in so many outside actors and their competing agendas.