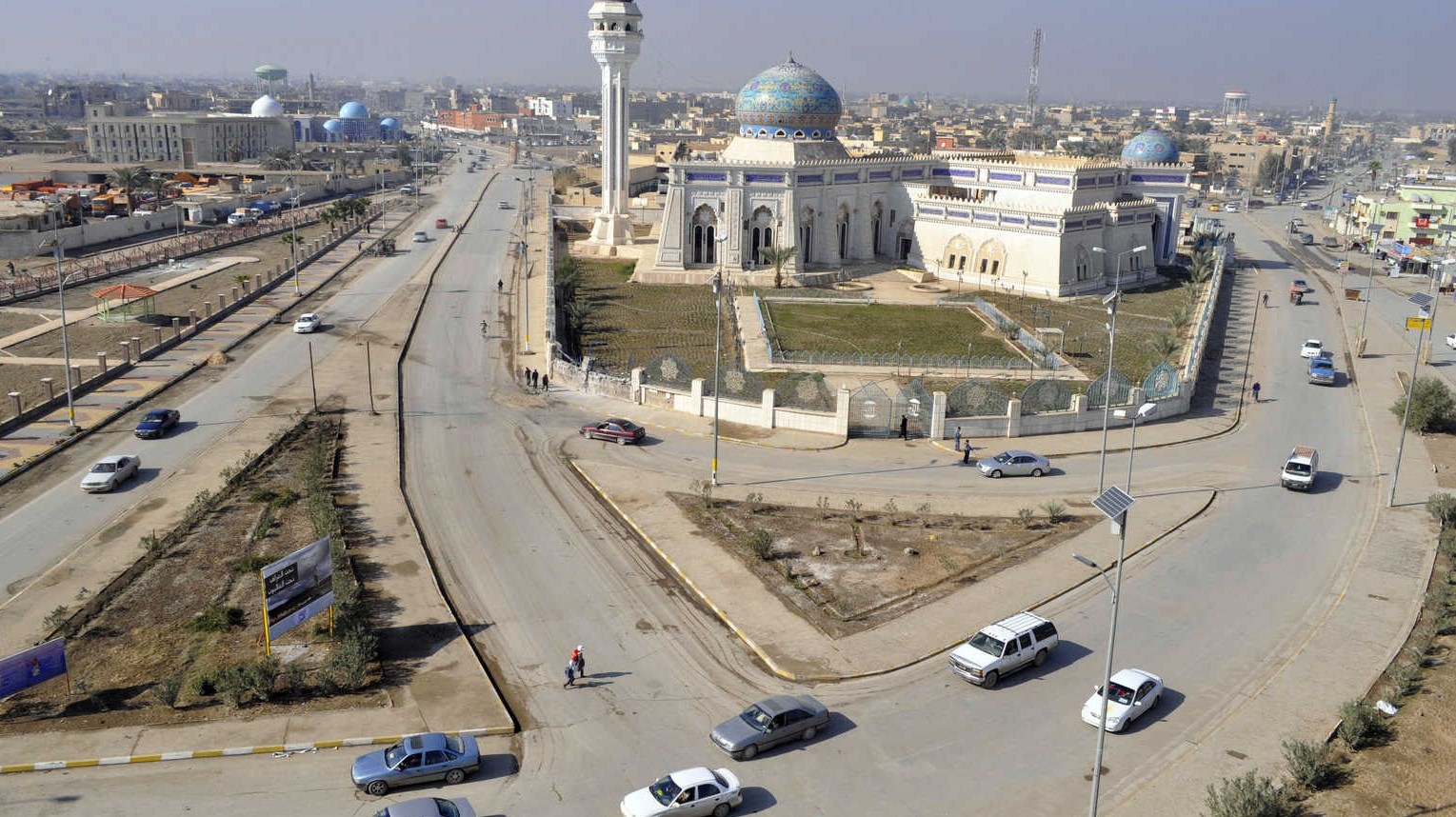 Shafaq News/ With less than a month from the parliamentary elections, pressures exerted by the candidates on the Imams and clerics in the mosques of al-Anbar have been taken to higher levels. Candidates from influential parties in the governorate recognize the centrality of religion in the public consciousness. They intend to use the most of it to promote their campaigns ahead of the democratic event.

The Imams of mosques have informed the candidates on several occasions that exploiting their clerical status for electoral purposes is forbidden. So, the latter resorted to "Tribalism" to pressure their cousins to endorse their campaigns.

"Imams, preachers, and clerics in the mosques of al-Anbar are tribesmen. The majority of candidates are also members of their tribes. Therefore, exploiting that, the candidates have demanded the Imams and preachers to endorse them on the mosques' platforms to promote them," Sheikh Mohammed al-Kuhli, a mosque Imam in al-Anbar, told Shafaq News agency.

"Our answer to these calls was to keep the mosques away from the elections and political debates because they exist to reform, not to promote Islamic or civil candidates," al-Kuhli said.

"Imams and preachers support the electoral process, not the candidates. We have seen that candidates and parties work according to their agendas and interests. On the other hand, we seek the best interest of the people and the country in general," al-Kuhli continued.

Sheikh Talal Abdullah said, "Allah says in His Holy Book 'and the places of worship are only for Allah, so pray not unto anyone along with Allah', i.e., we should not promote on its platform because these places are dedicated for goodness and worshipping."

"Allah Almighty has ordered building the mosques to recite the Qur'an and pray for guidance. Hence, it is not permitted to promote election campaigns or political issues because this is forbidden by the agreement of all Islamic sects," he added.

"According to the laws and directives of the Independent High Electoral Commission (IHEC), exploiting or using the houses of worshipping in the electoral propaganda is not allowed," said Nasrat Iyad, director of the IHEC in al-Anbar.

"So far, there have been no violations for the electoral propaganda regulations in mosques. We have not received any complaints about the use of mosques to promote election campaigns. If we receive a confirmed complaint about this matter, the case will be brought before the Board of Commissioners, and the necessary measures will be taken," Iyad said in an interview with Shafaq News agency.

"All political alliances in Al-Anbar are using their influence to promote their electoral propaganda in a certain direction. In the west of al-Anbar, some independent candidates are exploiting al-Hashd al-Shaabi (Popular Mobilization Forces-PMF) for this," said Uday Ahmed, an observer for the elections in al-Anbar governorate.

"Candidates from the Takadum party led by Iraqi Parliament Speaker Mohammad al-Halbousi are using government departments in the governorate to promote their electoral propaganda by executing projects in the constituencies of the candidates," he told Shafaq News agency.

"Candidates who already hold positions in the state have also begun using their influence, most notably candidates from military backgrounds," Ahmed said, "it is not extraordinary to witness electoral propaganda in the mosques affiliated with the Sunni endowment, whose financial and administrative affairs are managed by a candidate. Therefore, the sheiks and Imams of mosques are forced to bow to pressure. They have two options, either submission or rejection, and the latter may expose them to administrative sanctions from the Endowment administration."

The National security arrests a government official Southwest the country

Large quantities of drugs had been seized in Al-Anbar