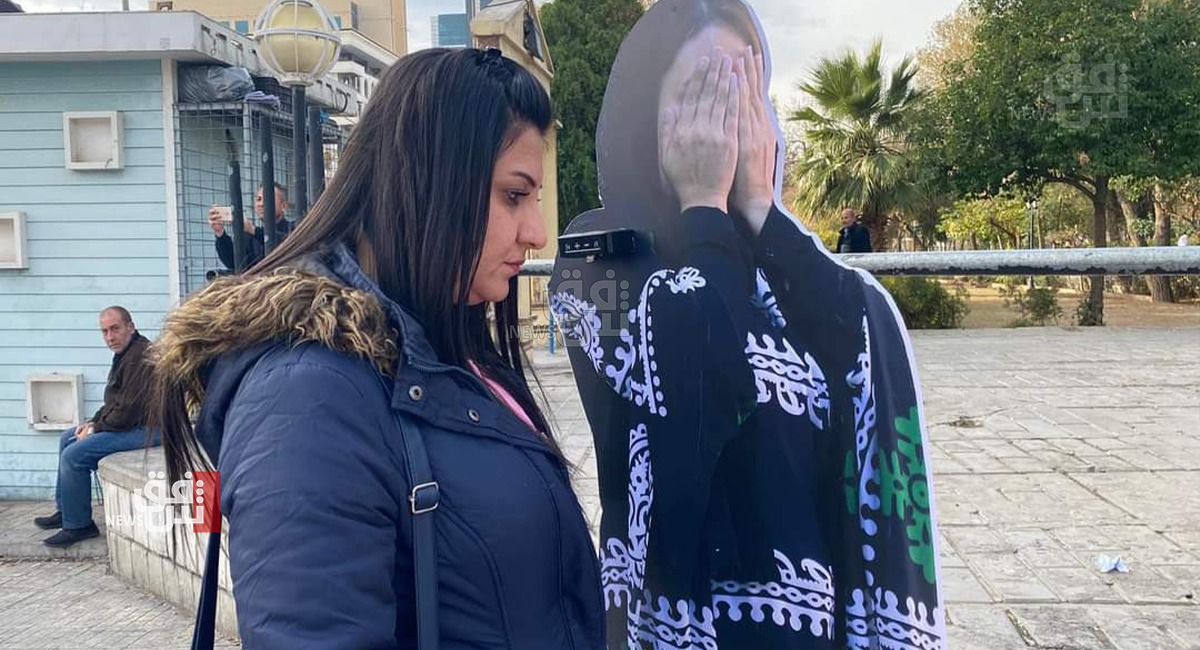 Shafaq News / In a country where tribal values still rule, Iraqi women's rights are subjected to continuous violations, amid calls for holding awareness campaigns across the country.

"When my father passed away, his house was sold, and the shares were supposed to be divided between my brothers and sisters. However, two of my sisters did not get their inheritance rights after my brothers refused to do so and forced them to give up their rights, which they did," said um Russul, a citizen from Karbala.

Um Russul added, "As a result of what happened with my sisters, I felt ashamed to claim my share of the inheritance despite my need for money. So, I forcibly waived my right."

In cases involving women's rights, activists and researchers have noted that Iraqi courts receive countless complaints each year, the majority of which are related to inheritance cases because brothers feel that women have no right to a share in the inheritance of their parents and that only men have this privilege, especially if their sisters are married because what women receive will go to a "stranger," i.e., the husband. In addition, a woman's claim to her inheritance from her parents may also be considered "shameful".

Wavering out of "modesty"

According to social researcher Shahlaa' Sabbar, most women are "denied inheritance, which is against both Islam and the law. This occurs either as a result of the sons pressuring the mother to waive the inheritance to them alone without leaving anything for the sisters, or as a result of the sisters waiving their inheritance to avoid conflict with the brothers. These situations are frequent in rural regions, and many women voluntarily or under duress give up their rights."

Sabbar called for "launching awareness campaigns to educate men that women need money just like they do to support their families, as well as spreading the culture of writing wills and dividing the inheritance, especially for those who suffer from serious diseases, to avoid any conflicts that may occur after their death."

A woman's share in inheritance differs depending on whether she is a wife, mother, daughter, or sister. That was clarified by cleric Kadhim al-Arkwazi, who said, "For instance, if a wife has children and her husband passed away, she would receive either an eighth or a fourth of the inheritance. Additionally, in the case of polygamy, the two previous sums are divided among the wives, and neither a kind nor monetary inheritance is given to the wife from the land (a house, an orchard, or a construction). The woman takes a sixth, occasionally a third, if the deceased was her son."

"If the deceased was the father and had a single daughter, she would take all the inheritance. However, she would receive half of the brother's portion if there were brothers and sisters, and her share would also differ if she was a sister and the deceased was her brother," Al-Arkwazi continued.

"The wife has the right to give up her inheritance share as long as she is not coerced or forced to do so. If she wants to keep her share but is prevented from inheriting it or forced to give it up, however, this is against religious law, and whoever does this is considered a usurper of her right and a thief."

It is worth mentioning that the law stipulates a prison sentence or fine for usurping a woman's inheritance.

The differences between the forensic and the regular inheritance charter

Iraqi legislators were keen to pass laws regulating the inheritance process, which is one of Islam's branches of jurisprudence and deals with how possession is divided among the heirs. By doing this, the legislators intended to nullify the practice of some Arabs during the pre-Islamic era of inheritance of men without women and adults without children.

The distribution of inheritance in Islamic countries is based on the texts of the Holy Qur'an, and the verses that talk about inheritance were concluded with, "Those are the limits [set by] Allah, and whoever obeys Allah and his messenger will be admitted by Him to gardens [in Paradise] under which rivers flow, abiding eternally therein; and this is the great attainment," "And whoever disobeys Allah and His messenger and transgresses His limits- He will put him into the fire to abide eternally therein, and he will have a humiliating punishment."Therefore, Muslim jurists consider any attempt to change the inheritance system in Islam, as an infringement on the religion and disobedience to God and the Prophet.

According to the opinion of the Iraqi law and judiciary, those entitled to the inheritance are the heirs by kinship and marriage, those who are based on descent, and the legatee of all the money, pointing out that the provisions of the Personal Status Law No. 88 of 1959 derived their provisions from Islamic law.

The provisions of inheritance were amended by the First Amendment Act of the Personal Status Act No. 11 of 1963, where title IX was added to the Act (Inheritance Provisions) and articles 86, 87, 88, 89, 90, and 91, which regulate the elements and conditions of inheritance, shares relating to the inheritance, beneficiaries, heirs by kinship, how they are inherited, and the entitlement of the husband, wife, daughter or daughters to inheritance.

For the first time, Iraqi women get 97 seats in the parliamentary election