Baghdad-Erbil's talks: on the verge of collapse 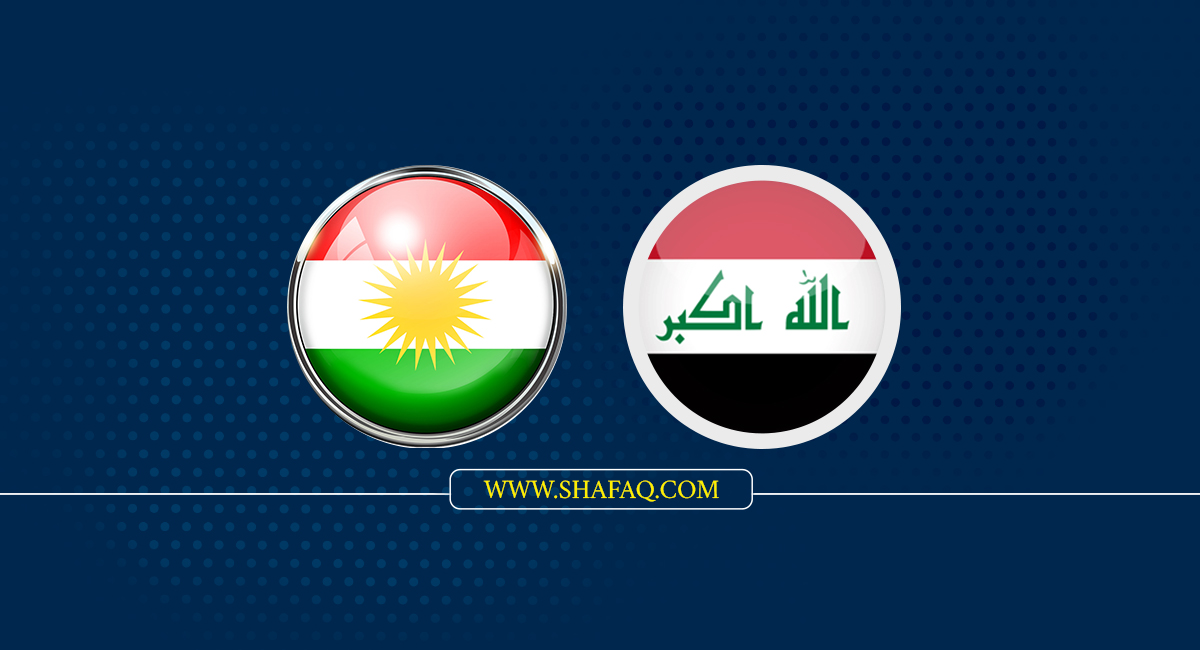 Shafaq News / Kurdistan's delegation's discussions in Baghdad have witnessed dramatic developments in the past few hours on Kurdistan's share of the Iraqi federal budget for 2021.

Sources said that the Shiite blocs' demands are near-impossible, suggesting that the talks are on the verge of collapse.

"The parliamentary blocs have not yet reached a final version of the budget bill, particularly the provisions relating to Kurdistan's share", a source in the Parliamentary Finance Committee told Shafaq News agency.

"Representatives of the Shiite political blocs in the Parliamentary Finance Committee informed the Kurdish delegation to hand over revenues of 500,000 barrels per day (BPD) to the federal government instead of 250,000 BPD, in return for Kurdistan to receive its share of the entire budget without any shortage", the source said.

Baghdad and Erbil's governments reached an agreement stating that Kurdistan should hand over revenues of 250,000 BPD and half of the other revenues from border crossings and others, in exchange for an estimated 12.6% of the budget - in addition to the payment of the Peshmerga salaries.

The agreement was included in the draft budget approved by the Iraqi government and submitted to the parliament for approval. However, Kurdistan's Regional Government's (KRG) delegation returned to Baghdad again to convince the political blocs in parliament to pass Kurdistan's quota.

KRG stated that it exports 250,000 BPD of oil produced from its fields, and the rest goes for domestic consumption, leaving it unable to meet the new demands of Shiite blocs - which could lead to the collapse of the talks.

Al-Fatah Alliance's MP, Ahmed Al-Kinani, said that the agreement between Baghdad and Erbil, which was included in the draft budget, was "unconstitutional".

"The federal government has asked KRG to pay revenues of 250,000 BPD, but the oil exported from Kurdistan is between 450 and 550 BPD", Al-Kinani, a leader of the Asa'ib Ahl Al-Haq movement, told Shafaq News agency.

"The federal government and KRG must abide by the Constitution. Baghdad must not compromise and distribute imports fairly", he added.

"The political blocs informed the Kurdish delegation of their rejection of the oil spending stipulated in the budget bill. Kurdistan must hand over the real revenues from oil exports to Baghdad", Al-Kinani said.

Managing oil wealth and distributing its revenues has been one of Baghdad and Erbil's most contentious issues for many years. Each side accuses the other of violating the Constitution.

"Most political forces are working to strip Kurdistan of its constitutional powers and turn it into a governorate centrally run by Baghdad", said Diyar Barwari, a member of the Kurdistan Democratic Party (KDP) in the Iraqi parliament.

"There is political pressure on Kurdistan to abdicate its constitutional powers and return the country to the totalitarian regime", Barwari told Shafaq News agency.

He noted that Baghdad and Erbil's governments are moving forward to resolve their differences, but the political blocs are blocking this path.

Barwari also pointed out that the political blocs that have given confidence to the Al-Kadhimi government should give it space to work.

"The imposition of political wills is a reality now, and it would not have a positive impact on the country. It is rather aimed at targeting the country's stability amid the existing crises", he added.

Barwari did not rule out that the new demands would be a kind of electoral propaganda, "They are trying to pass political agendas in front of their audiences to justify their failure to improve services and put an end to rampant corruption".

2021: a momentous year for Iraq and Kurdistan's diplomacy

DW: Can drone warfare in the Middle East be controlled

A new record.. More than 230 days of a government-less Iraq and the 2010 scenario is repeated