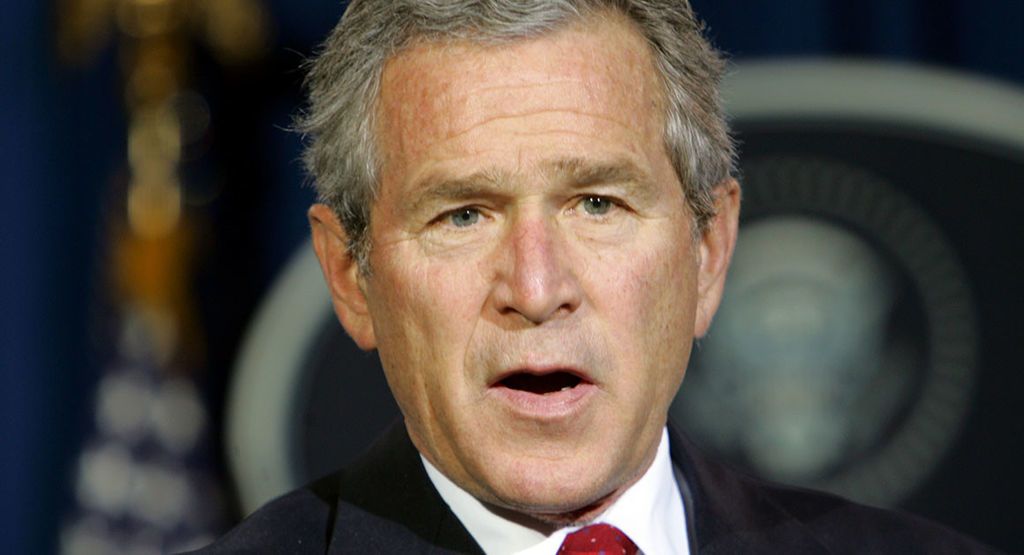 Shafaq News/ In The Trial of George W. Bush: A Novel, author Terry Jastrow explores two unsettling questions: Should a president of the United States be able to wage an illegal war against another country with impunity? And if so, doesn’t this guarantee more wars in the future?

“If the leadership of a country is left unchecked and unchallenged by its citizenry, then the opportunity for calamity and the possibility of criminal activity will exist and persist,” Jastrow writes, adding that advocating for measures that would promote international peace was his motivation for writing the book.

Set during a politically tumultuous period several years after the Iraq War, The Trial of George W. Bush masterfully reimagines a world in which our 43rd president is accused of war crimes and forced to stand trial at the International Criminal Court.

Of the importance and timeliness of a novel about former President George W. Bush, Jastrow states, “Most people are aware of the damage caused by the Iraq War: millions of people wounded or killed, trillions of dollars spent, and America’s reputation and standing in the world tarnished, but if we don’t examine our mistakes of the past, we are liable to repeat them in the future."

The story follows events that emerged after the 9/11 terrorist attacks on America that veered the U.S. military off course to Iraq instead of searching for Osama bin Laden and al Qaeda in Iran. Backed by extensive research and literary skill, Jastrow brilliantly weaves the historical with the fictional, fusing facts and political figures with a creative license that makes imagined events seem credible.

Captured on a Scotland golf course and transported to The Hague, Bush faces life in prison if found guilty. Impassioned prosecutors and seasoned defense lawyers lead a slew of witnesses, including former Bush administration officials and a female Iraqi blogger, who provide eyewitness testimony that fills the courtroom with controversy and unexpected revelation.

Steeped in suspense, The Trial of George W. Bush poses the question: can a president mislead a nation into war with impunity, or will the world step up and snuff out political corruption?

With a message advocating the path to peace on earth by holding political leaders accountable, The Trial of George W. Bush is essential reading for understanding why we cannot repeat the mistakes of the past.