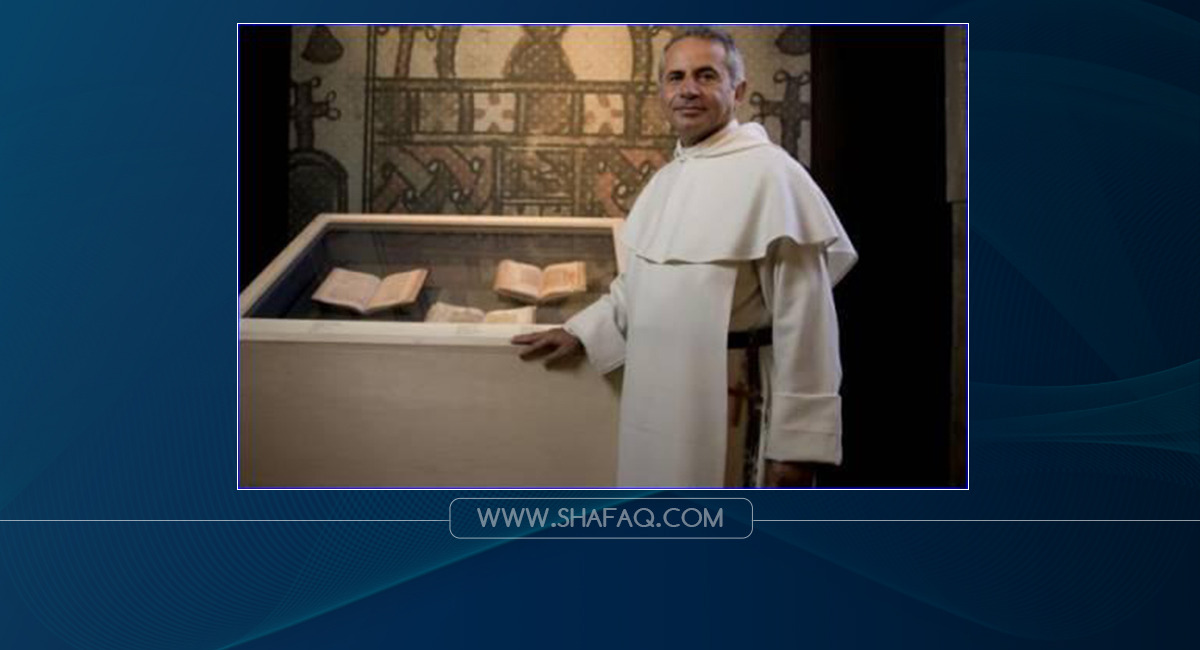 Shafaq News/ Chaldean bishops in Iraq have decided to set up a Christian museum, collecting old manuscripts and books saved from destruction during the Islamic State occupation.

The bishops under the presidency of Cardinal Louis Raphaël I Sako, the Chaldean Patriarch of Babylon, made that decision during their meeting of October 23 in Erbil, capital of the autonomous region of Iraqi Kurdistan.

The museum will be built in Ankawa, a district of Erbil inhabited mostly by Christians, in a building adjacent to the institute which accommodates Chaldean priests and seminarians, reports Fides.

The initiative will see the direct participation of the local Dominicans who have long been committed to the preservation and study of ancient books and manuscripts.

The museum aims to be a valuable testimony to the roots of indigenous Christian communities that trace their origins to the time of the Apostles and a way of protecting Iraqi cultural heritage.

The initiative is the brainchild of Najib Mikhael Moussa, the Chaldean Archbishop of Mosul and a Dominican.

Before taking charge of the Chaldean archdiocese based in the city of Mosul in 2019, Father Moussa devoted much of his life to the care and study of manuscripts and texts belonging to the ancient churches of the East collected by the Dominican Fathers.

Born in 1955 in Mosul, Father Moussa was since 1990 the director of the Center for the digitization of oriental manuscripts in the metropolis of northern Iraq.

That year, for security reasons, the most valuable works and the 850 oldest manuscripts in Aramaic, Arabic and Armenian were transferred to Qaraqosh, a predominantly Christian town 30 kilometers from Mosul.

At the end of July 2014 with the advance of the Islamic State, the Dominicans started transferring more manuscripts and ancient books to the capital of Iraqi Kurdistan, to save them from being burnt by the jihadists in the lands they occupied.

In August that year, Father Moussa also fled with thousands of Christians from the Nineveh Plain to Erbil, taking a large number of priceless ancient manuscripts and documents in a van, while cities of the Plain fell under Islamic State occupation.

In the years that followed, Father Moussa had also involved dozens of refugees in Erbil in the work of restoring old manuscripts and books saved from destruction.

Islamic State that ruled Mosul from 2014 to 2016, making its Iraqi capital, damaged or destroyed every church in the city including the 19th century built "Our Lady of the Hour" Church, popularly called Al Saa'a Church.

Islamic State also looted the churches but drove out the terrified local Christians from the area, their homes pillaged and destroyed by the jihadists and their supporters.

The memory of the atrocities committed against Christians is still fresh, and includes the murder of Moussa's predecessor, Archbishop Paulos Faraj Rahho in 2008.

Before IS took over the city, there were more than 15,000 Christians in Mosul. However, in spite of the defeat of the jihadists, very few families have returned to the city.

Mosul, the second largest city in Iraq, situated on the banks of the Tigris opposite the ancient city of Nineveh, was evangelized in the first century of the Christian era.