Anxiety precedes the "Kleche", Eid postponed until next year 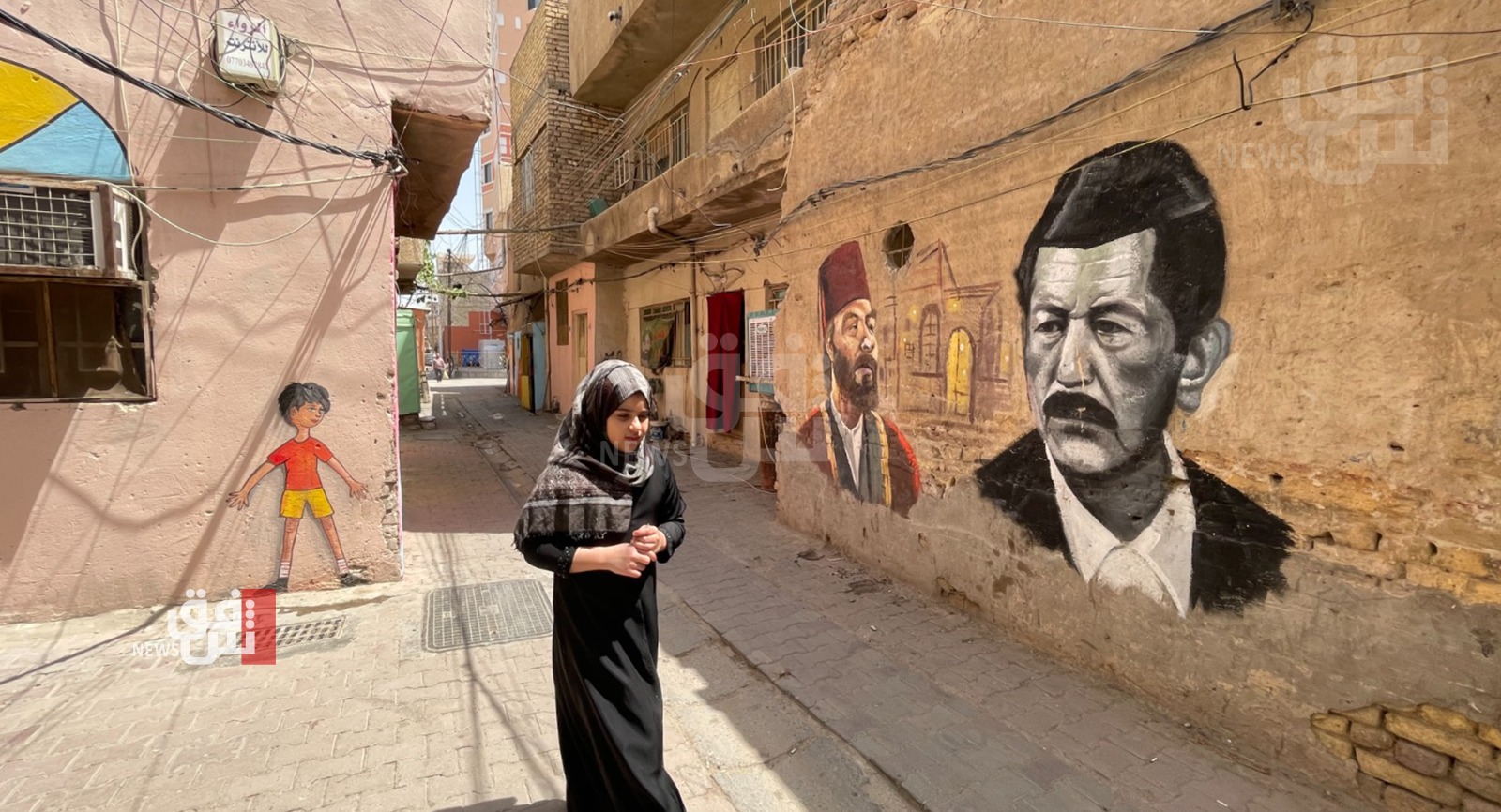 Shafaq News / For the second year in a row, the economic crises and the circumstances imposed by the COVID-19 pandemic on Iraqis have led to the forgetfulness of enjoying Eid rituals. Once again, Iraqis suspend their hopes and stay home, though even that will not limit the anxiety they experience, especially the fragile and middle classes, which have missed the pre-Eid rituals.

"The COVID-19 pandemic had a clear impact on unemployment rates, and therefore led to results that negatively affected Iraqi citizens, particularly in Karbala, where poverty and deprivation made it difficult for them to enjoy Eid rituals," said Majid Al-Massoudi, director of the Office of the High Commissioner for Human Rights in Karbala governorate.

Speaking to Shafaq News agency, Al-Massoudi stressed the need to cooperate with the Ministry of Youth and Sports to establish training workshops for young people, in order to prevent them from spending more time in cafes and public places, which may lead some of them to immoral matters."

"establishing workshops for young people and activating the private sector will eliminate or significantly reduce several problems, including unemployment," he said, calling on the Ministry of Labor and Social Affairs to "play an active role, follow up on vulnerable groups, and provide the best services for them."

Nada Shakir Jawdat, a member of the Iraqi parliament's economic committee, said, "The reason for the economic collapse was speculation in the oil markets that resulted in the fall in the oil barrel price. Also, successive governments did not activate any economic sector, which led to the collapse."

"If the industrial and agricultural sectors were revitalized, the market would have recovered, which in turn would have eliminated unemployment," Jawdat told Shafaq News agency.

"If there is a change in the ruling policy now, and qualified personalities took office, Iraqis would overcome such hardships and enjoy all their days and holidays," she added.

Citizens said that the current Eid is no different from the meaningless ones before, and that they will settle for suspended hopes from last Eid, hoping that the situation will change in the coming days.

"In previous years, there have been special rituals that the family performs ahead of Eid, such as making Kleche (special Iraqi candy), buying Eid clothing, and putting henna on the hands of children," said Sawsan Amer, a resident of Karbala's countryside.

"However, this year, we are not entitled to these rituals because of the economic situation, the COVID-19 pandemic, and unemployment," Amer said, noting that she told her children that "this year's Eid has been postponed until next year.

What will it take to bring back growth in Iraq?

Report: "Have our enemies found a way to defeat the United States?"

Six months into his premiership, what has al-Kadhimi done for Iraq?