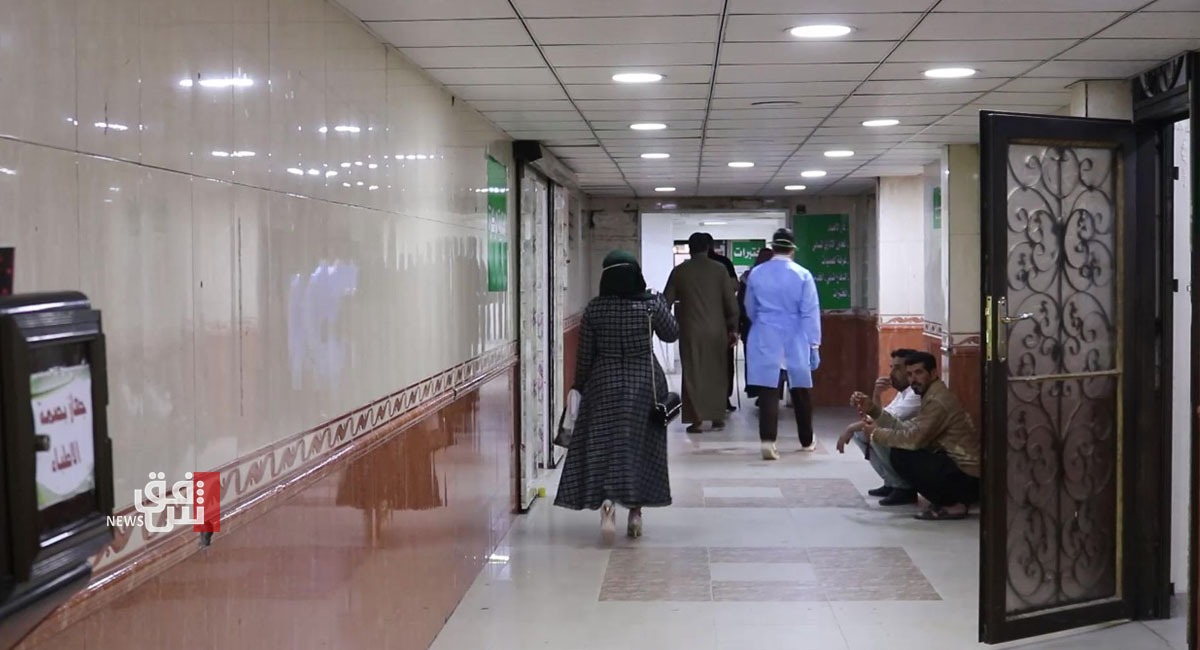 Shafaq News / The citizens of the liberated city of Um Rabiayn in Mosul have complained about the widespread corruption and arms hegemony on the institutions of the city, criticizing the attempts of some parties- close to some armed factions - to take control of a strategic two-way street in one of the city's upscale neighborhoods.

Residents expressed discontent on social media after the Ministry of Justice decided to shut down the Real Estate Registry department in the city after reports emerged on falsifying documents of a healthcare facility to facilitate its sale.

Two hours later, journalists from Mosul reported an attempt to sell a two-way street near the celebrations' platform. The plan was to sub-divide the street to residential lands to be sold independently. The involved parties aspired to obtain sidereal sums from this operation, as this street is located in Narkal neighborhood, one of the most prestigious neighborhoods in the city.

The news trended on social media, and activists launched the hashtag "#for sale" with pictures of bridges, hospitals, and schools. The trend sarcastically criticized the local authorities for their failure to respond to land titling manipulations taking place for more than two years.

The Integrity Commission recently dismantled a fraud and forgery network consisting of more than ten employees in the municipality and the Real Estate's department, including the director of the latter.

"This land, in which the street runs, was an agricultural and the former regime compensated its owners – among whom was Al-Omari family. After Mosul's liberation, we were shocked by attempts to acquire the land again under the pretext of their ownership over it", a resident of the neighborhood, who asked to remain anonymous of fear for himself and his family, told Shafaq News agency.

"There is a person named (Abu Rayyan), who works on this matter. He is supported by an armed faction in the city and shares interests with it in this file. He is involved in dividing many agricultural lands and selling them. He is known as the Real Estates Shark", he said.

"An unidentified group came to the neighborhood more than once. When they were asked about their intentions, they said that they are going to change the street's route as its current location became theirs. The neighborhood's residents were speechless", he added.

"The group were talking as if they had bought a house and not taken over a street. We resorted to the media for the issue to be a public opinion issue", another eyewitness told Shafaq News agency.

It is noteworthy mentioning that the Ministry of Justice closed the real estate registration department after detecting dozens of frauds and manipulations within its corridors. MP Abdul Rahim Al-Shammari said two months ago in a press conference that agricultural lands were registered as residential and lands owned by citizens living outside the country were usurped. He added that there was a network that falsified ISIS militants' property papers to sell it.

Saad Amer, a blogger, and political activist, told Shafaq News agency, "Mosul is being sold in various ways and methods, and weapons dominate everything in it. The local government takes full responsibility in this regard".

When asked about the street's acquisition in Narkal neighborhood, Mosul commissioner responded, "This is not true" without further elaboration.