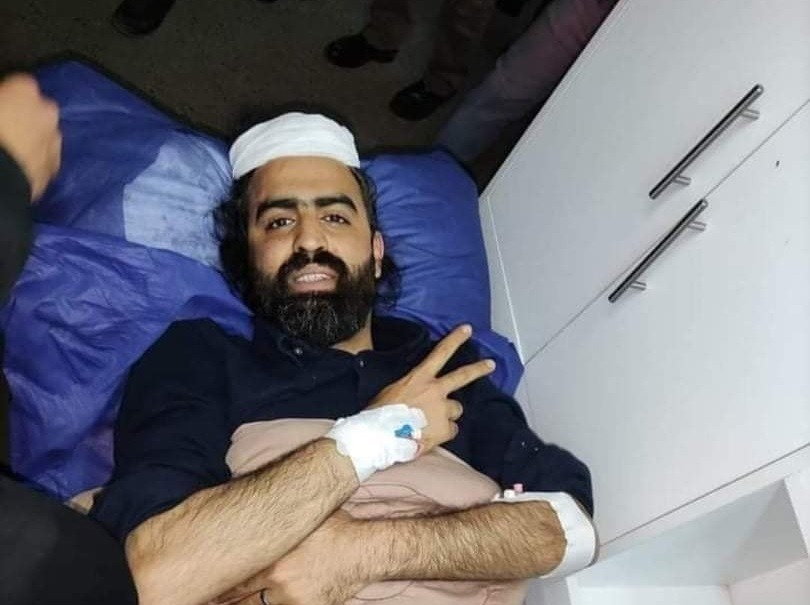 "The attackers fled when the security forces and the locals intervened," the source said, "Nouri sustained multiple injuries that required medical care. He was transferred to a nearby hospital, and he is doing well."

The source said that the security forces started an investigation into the circumstances of the incident, hinting that the attack might have a political motive.