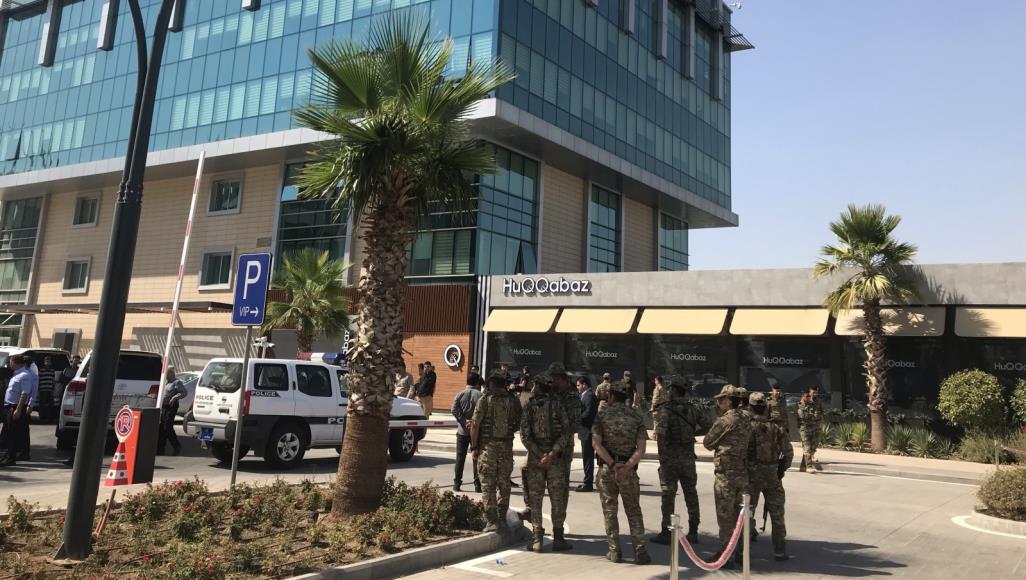 Shafaq News/ The body of the Turkish Deputy Consul General has arrived his country from Erbil city at dawn of Thursday.

The diplomat name is Othman Kousa 36-year-old and was a father of two.

As the Turkish authorities took the body of the diplomat at dawn today from Erbil to Turkey.

A formal ceremony attended by senior Turkish officials, including Minister of Foreign Affairs, Mevlut Cavusoglu, is scheduled to bring the diplomat to his final resting place.

It should be mentioned that the Turkish diplomat along with two citizens from Kurdistan region were killed in an armed attack on Wednesday afternoon inside a restaurant in the center of Erbil.