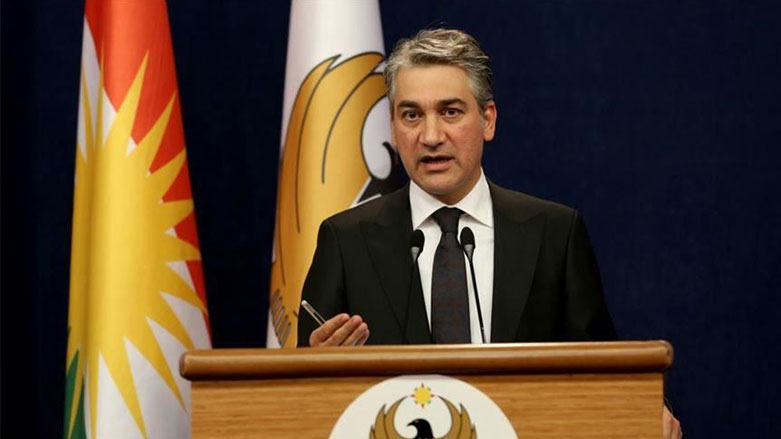 Shafaq News / Kurdistan Regional Government (KRG) announced on Thursday that it is waiting for funds from the federal government to pay the remaining salaries to employees.

KRG spokesman Jutiar Adel said in a statement today that the government has harnessed all its capabilities fighting Corona epidemic, and we assure citizens that keeping their lives and securing them is a top priority.

"Concerning the distribution of salaries, each of the Ministry of Peshmerga, Health, Finance, Economy and Interior received the salaries as they were secured from the special amounts from the region's revenues," the spokesman said.

He added, "With regard to the ministries and other institutions, we are awaiting the arrival of funds from Baghdad," stressing that "any time the funding reaches, salaries will be commenced directly to all ministries and institutions according to a mechanism that takes into account health instructions."