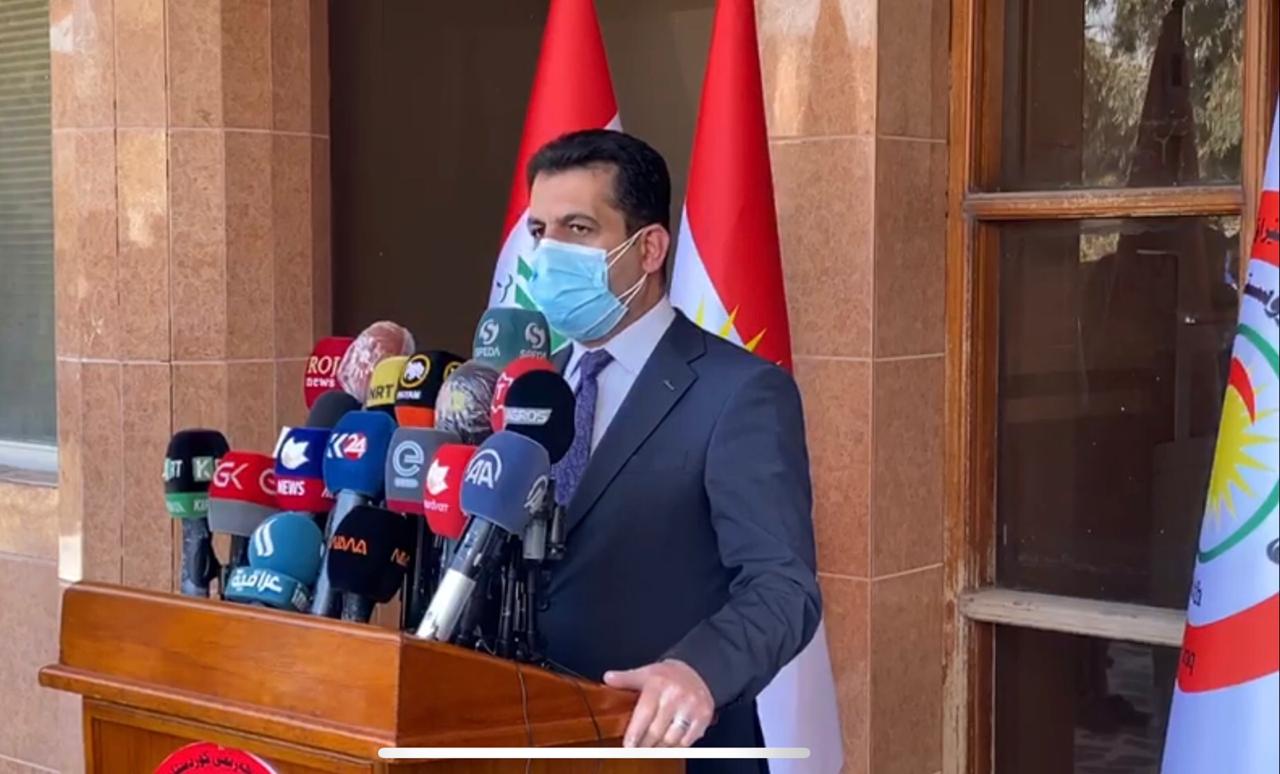 Shafaq News / The Minister of Health of Kurdistan Regional Government (KRG), Saman Al-Barzanji confirmed on Thursday that the regional government will return life to normal according to multiple stages, but not as before the virus.

Al-Barzanji said in a statement made to reporters today that KRG decided to return life to normal in stages not in one stage as before.

He added that we still have people infected with Corona virus in the hospital, people who have been quarantined, in addition to other arrivals  from abroad, while continuing to carry out medical tests of those suspected of being infected.

Al-Barzanji added that "until now, the risks of the virus continue, because we are not isolated from the world."