Halabja announces unpleasant news about the first case of corona 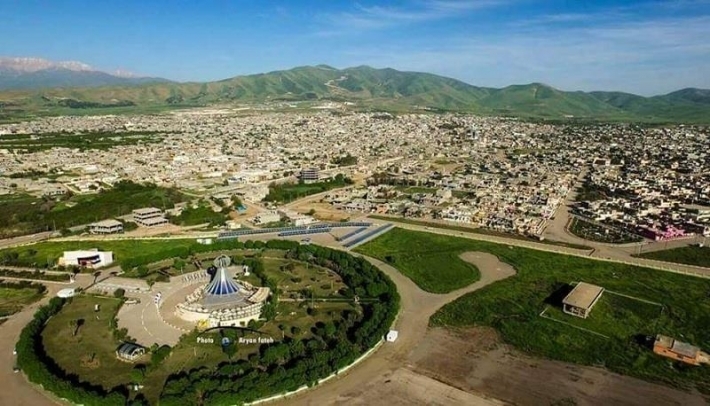 Shafaq News / The Directorate of Health Department in Halabja Province announced on Saturday that the person infected with the new Corona virus had been previously quarantined, but after the completion of the quarantine period he was tested again and it was found that he was a carrier of Corona virus.

The directorate said in a statement today that "that citizen was in Tawila area ​​, and during his return from Iran, a quarantine was imposed on him directly, after completing the 14 days in quarantine, he was again subjected to laboratory tests."

The statement pointed out that the Public Health Directorate in Sulaymaniyah Province informed us that this person was subjected to another test, indicating that the results of the second test appeared positive and that he was a carrier of Corona virus.

The statement added that to maintain the safety of the family of the infected person, a quarantine was imposed on its members inside their house.

Halabja is hoping to be the 19th governorate

With a thickness of 5 - 30 cm, snow forecasts will occur in the governorates of Kurdistan Region