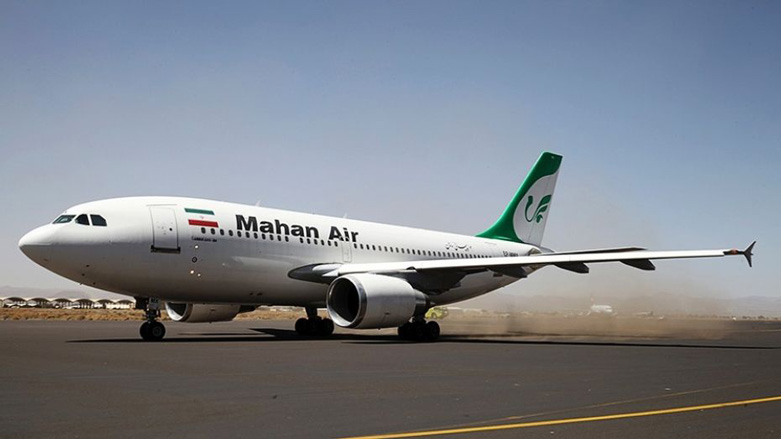 In order to facilitate travel, an Iranian Kurdish city will soon begin direct flights with the Kurdistan Region’s capital of Erbil, an Iranian airport official said on Saturday.

Urmia is the capital city of West Azerbaijan Province with an ethnically diverse population makeup that includes Kurds, Azeri Turks, Assyrians, and Armenians. Erbil and West Azerbaijan provinces are neighbours.

The province’s Kurdish residents – who constitute the majority – are frequent travellers to the Kurdistan Region, be it for business purposes, visiting relatives, or tourism, which is especially the case during seasonal holidays.

In late March, a Turkish airline announced the launch of direct flights from Turkey’s Gaziantep and Diyarbakir to Erbil, aiming to strengthen economic relations between the Kurdistan Region and Turkey.

“Launching the two direct flights would certainly boost the trade and tourism sectors on both sides,” said Newroz Mawlud, the Kurdistan Regional Government’s (KRG) Minister of Municipalities and Tourism.

Masrur Barzani: the concerned committees between Erbil and Baghdad will intensify dialogues to find radical solutions