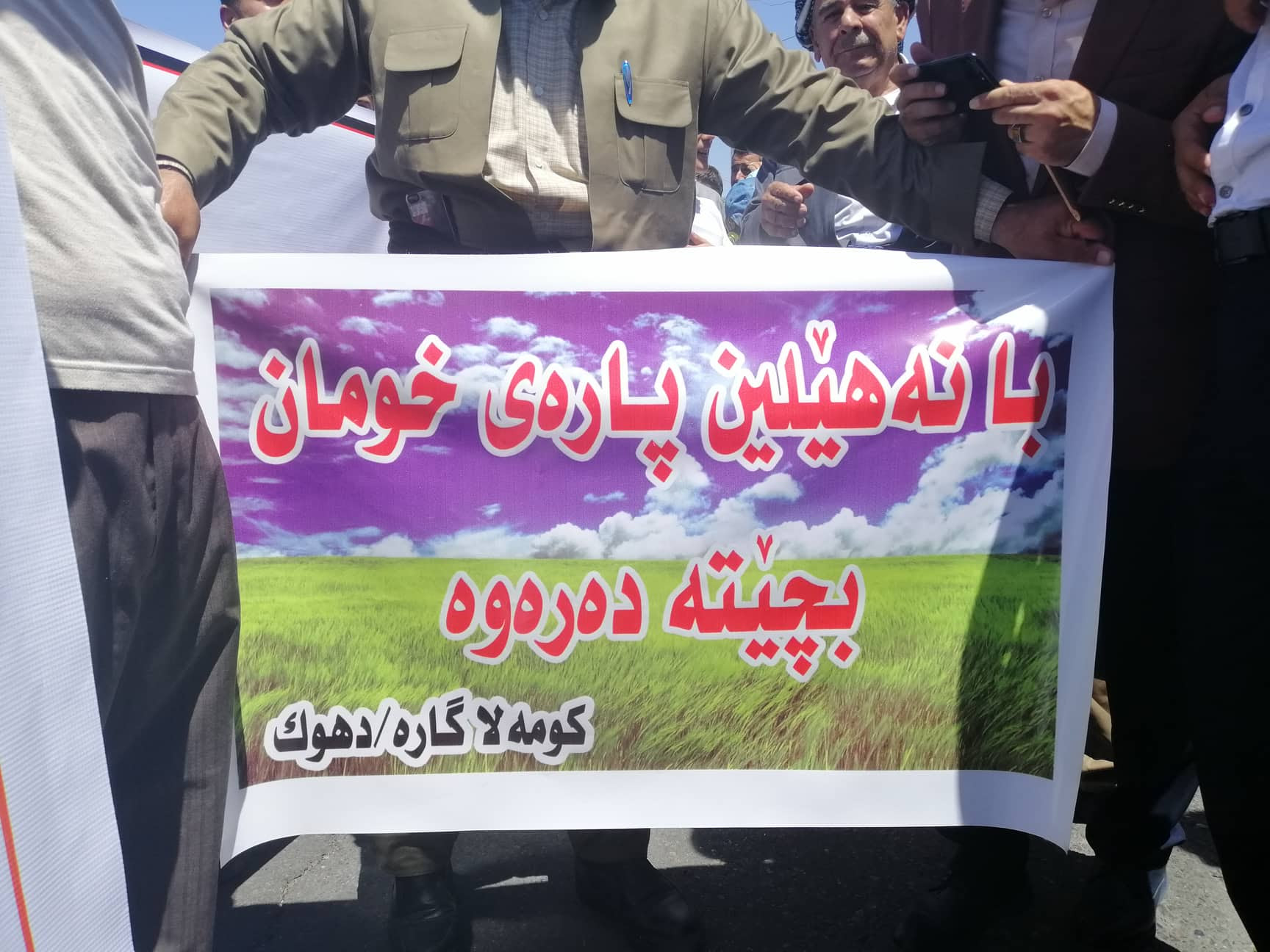 Shafaq News / Dozens of poultry farms’ owners from the three provinces in Kurdistan region demonstrated on Tuesday in front of Kurdistan Parliament, demanding to create a balance between the producer and consumer prices of chicken.

The demonstrators demanded the executive and legislative authorities to maintain the local product, which covers the market needs by 100%.

The demonstrators called for a ban on the import of frozen and live chickens, as well as a suitable price that would serve the producer and consumer.

Dialogue between Iraq and Kurdistan continues 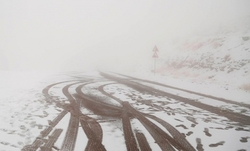