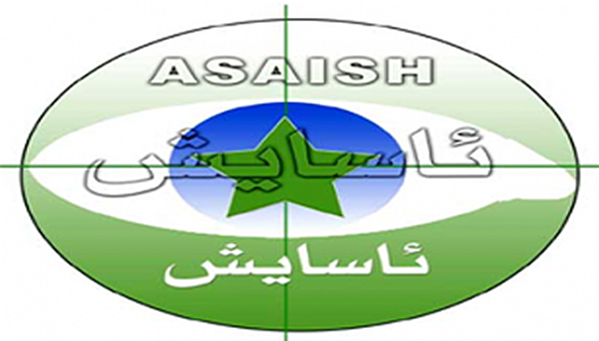 Shafaq News/ Asaish Directorate in Sulaimaniyah announced on Thursday the arrest of three members of ISIS, as sentences them are issued ranging from 5-8 years.

The Directorate said in a statement today that after gathering the necessary information, drawing up a plan, and obtaining the approval of the district, Asaish forces arrested three wanted men on charges of terrorism and contacting ISIS.

The statement added that after the arrest of those wanted, they pleaded guilty and the judiciary has issued various sentences.

The statements mentioned that they are Arabs and were sentenced as follows: (Naser Ajaj) five years and one month in prison, (Basim Rahim) six years in prison and Mazen Sarhan eight years in prison.