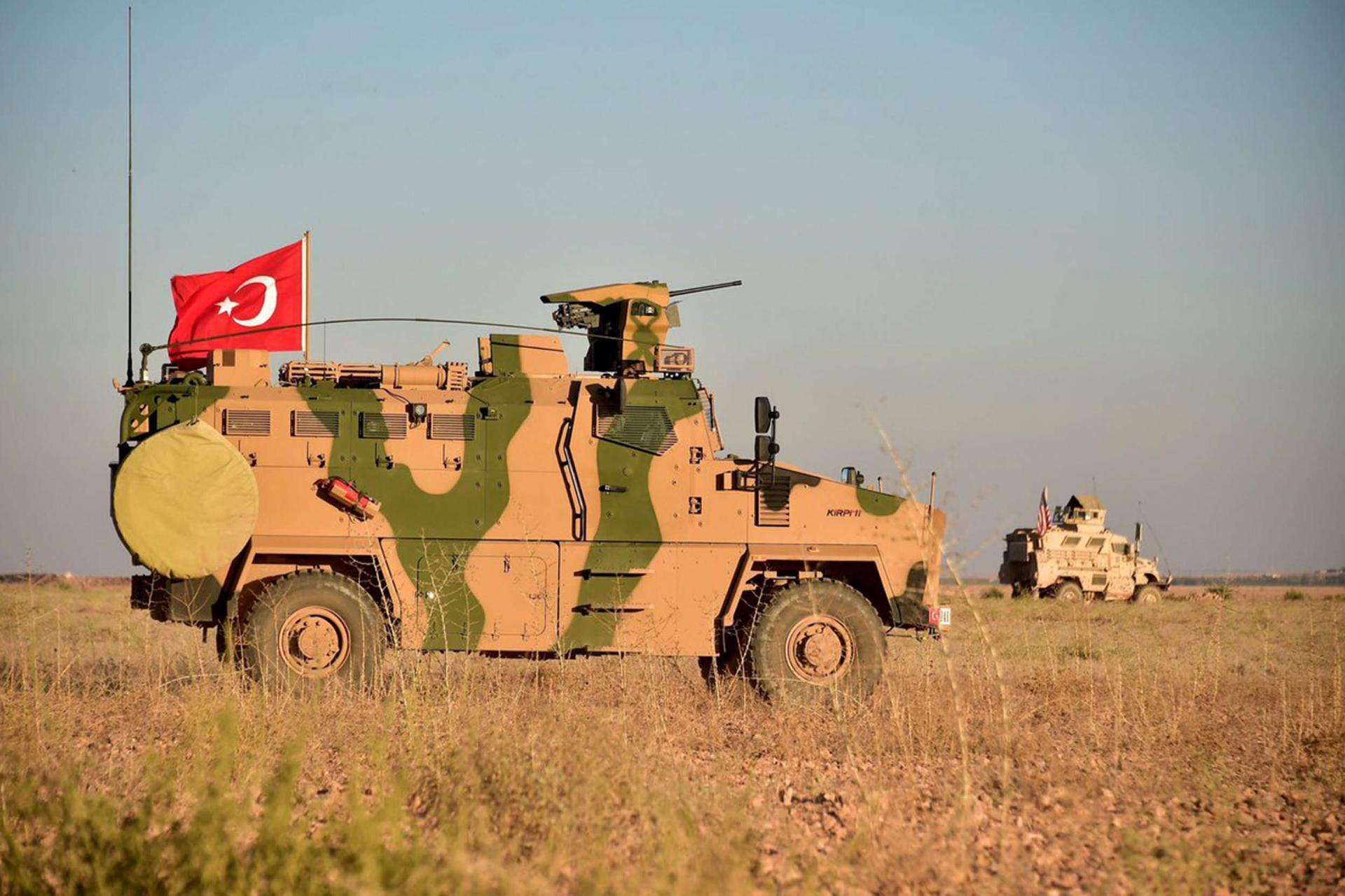 Shafaq News/ The American National Interest newspaper reported in a report in cooperation with the Turkish army, that the intelligence has assassinated senior members of Kurdistan Workers' Party (PKK) in Kurdistan region.

In the past five years, Turkey has set up about 13 military bases in key areas such as Dohuk, Erbil, Sulaymaniyah and Zakho, indicating that the Turkish presence in Kurdistan region is long-term.