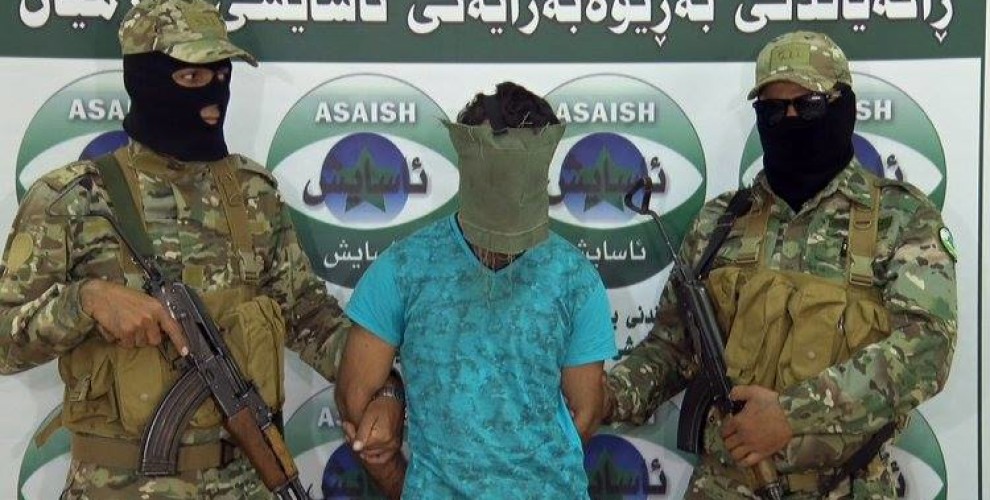 He explained that "Abu Al-Hareth" belongs to a terrorist family. He has two brothers who were killed in the ranks of the organization. Asaish arrested a third brother who was a prince in the organization.

He added that "Abu Al-Hareth" is involved in battles against Peshmerga forces, the Popular Mobilization Forces and the international coalition, as well as those involved in the attack on North Oil Company in Kirkuk.