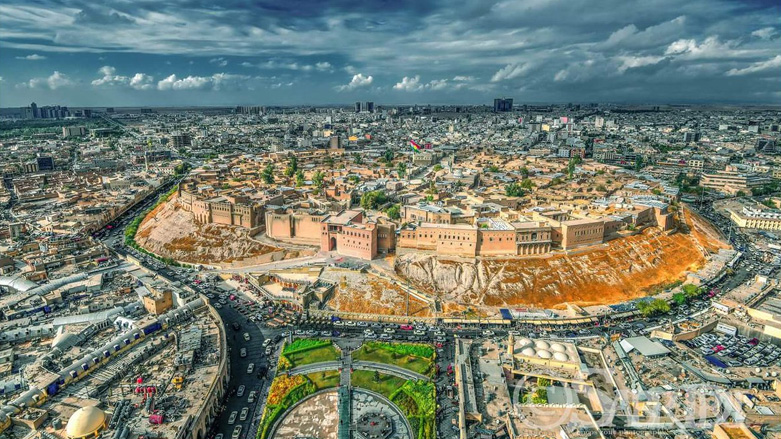 Shafaq News / The Global Seismic Observatory recorded on Monday a second earthquake that hit areas between Erbil and Kirkuk.

The Observatory recorded an earthquake that occurred at 2:10 p.m. today in areas between Erbil and Kirkuk, and it measured 4.4 on the Richter scale.

Witnesses in parts of Erbil said they felt a slight sense of earthquake.

A earthquake hit this morning areas between Erbil and Nineveh provinces.

According to the World Seismic Center, an earthquake measuring 4.9 on the Richter scale occurred between Kalak and Kwer sub-districts between Erbil and Nineveh provinces.

Residents of Erbil, Kalk, Kwer and parts of Kirkuk said they had felt the power of the earthquake.

Erbil's attack may be a retaliation to a recent Israeli attack in Syria, U.S. official

For the first time in a century.. the Iftar cannon fired in Erbil