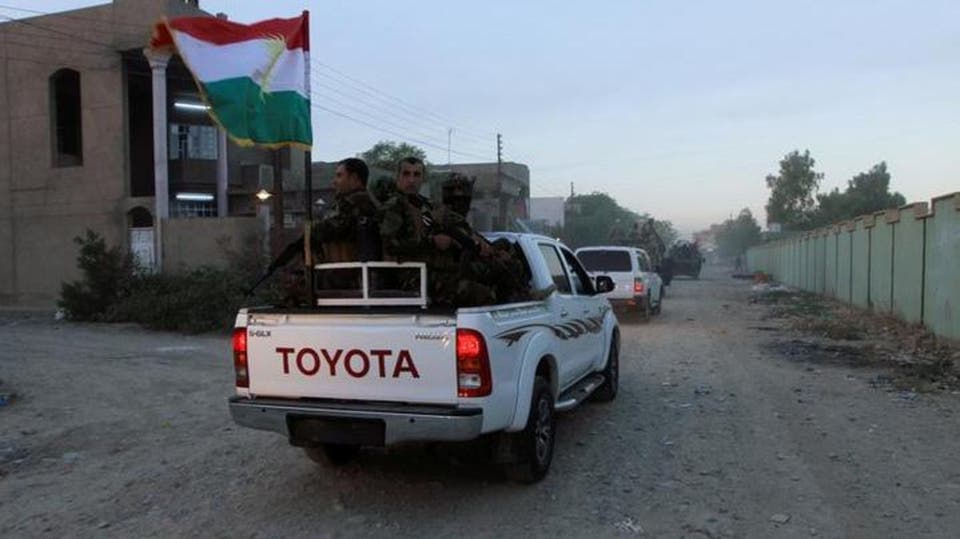 Shafaq News / Peshmerga and Asaish security forces backed by the international coalition led by the United States of America launched a security operation on Thursday to pursue the remnants of ISIS in Koljo sub-district in Kifri district affiliated to Karmyan region administration in Kurdistan Region.

The operation started before noon today in the sub-district and the surrounding areas, and the forces were able to arrest those accused of belonging to the organization, according to a source in Peshmerga.

The source added to Shafaq News, that the security operation is proceeding successfully according to the drawn plan and the forces were not subjected to any clashes with the armed elements.