Zamo: from an ancient house in al-Sulymaniyah to an art gallery 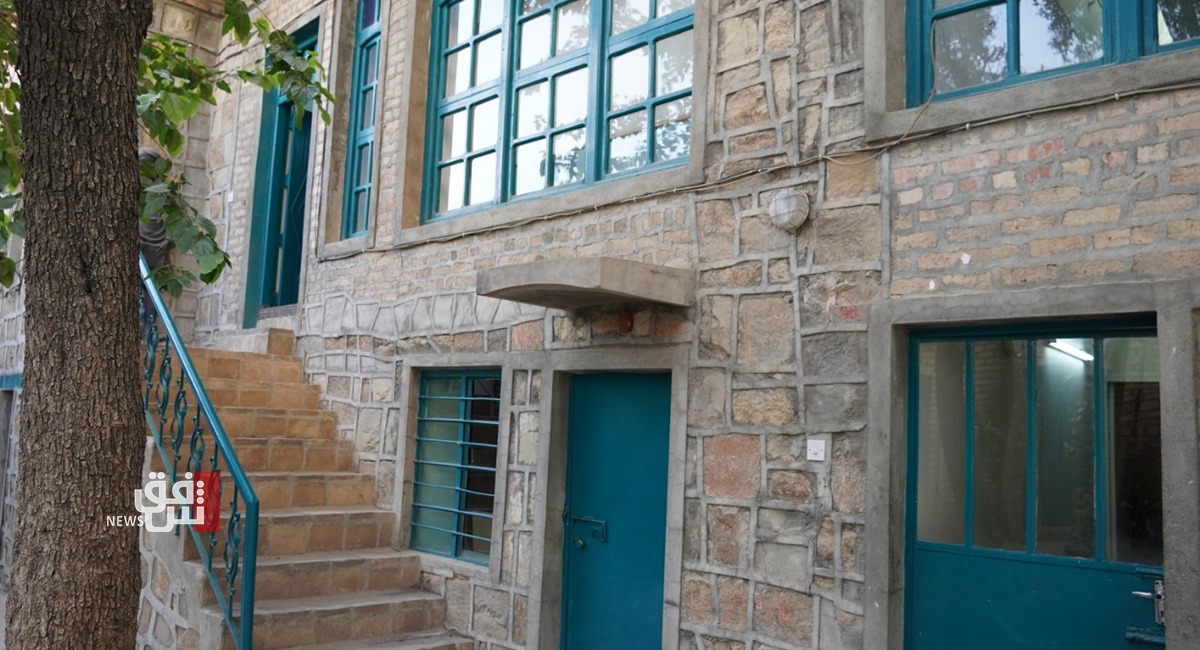 Shafaq News/ One of the oldest houses in the city of Sulaymaniyah in Kurdistan Region has turned into a gallery named "Zamo".

The supervisor of Zamo Gallery, Dilshad Bahaa el-Din, told Shafaq News Agency, "this house has been there since the founding of the city. It is considered one of the oldest houses in the city. The building was transformed to an art gallery by the wife of former Iraqi President Jalal Talabani."

For his part, the director of al-Sulaymaniyah Museum, Hashem Hama Abdullah, said in a statement to Shafaq News Agency, "transforming old houses and buildings into art museums or galleries to display the works of artists is a globally recognized tradition. It is a sign of societal and cultural awareness."