Yawar: The joint coordination plan is contingent upon the 2022 budget 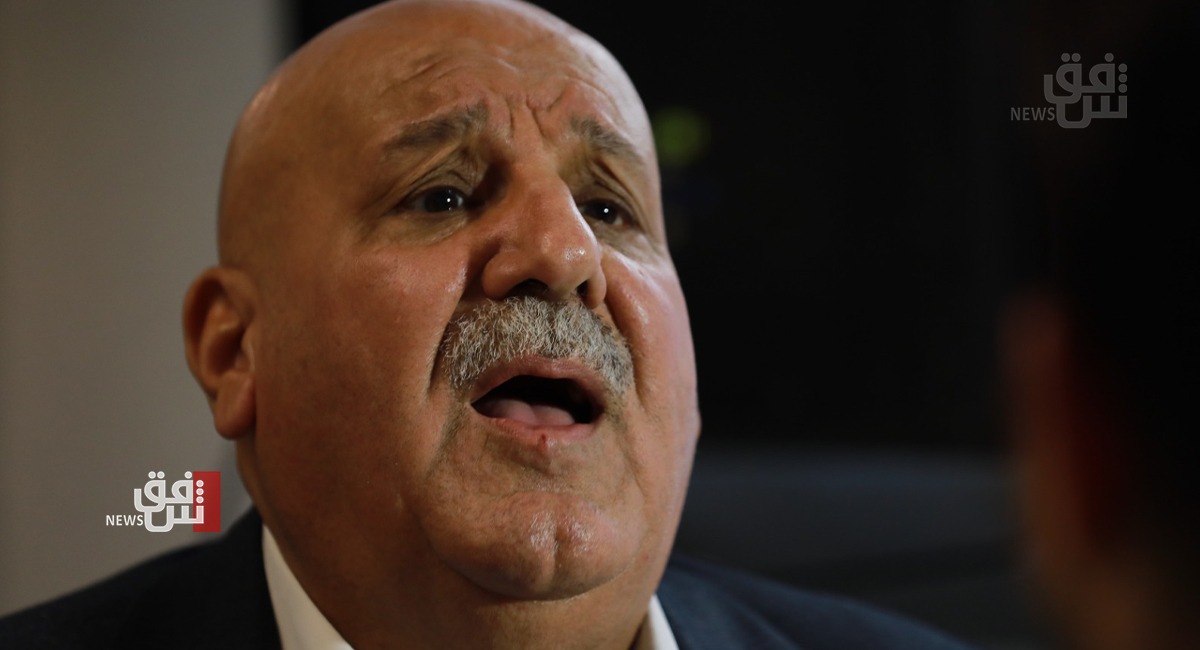 Shafaq News / The Secretary-General of the Ministry of Peshmerga affairs, Jabar Yawar, said today that the joint security coordination plan between Erbil and Baghdad cannot be implemented before approving the 2022 budget bill.

Yawar told Shafaq News agency that the Federal Ministry of Defense had addressed the Ministry of Finance and the Premiership to request allocating funds to finance the plan, and deploy two military brigades starting from the outskirts of Khanaqin to the Iraq-Syrian borders.

He added that Baghdad has included the plan in the budget to buy weapons and military equipment.

Yawar confirmed that no other problems are hindering the implementation of the plan, which will be put into force after securing the required funds.

The joint security coordination plan includes four articles agreed upon by Baghdad and Erbil to achieve security and stability.

The security gaps that contested areas suffer from, represent the most prominent reason hindering the complete end of ISIS's presence in Iraq. They extend from the Syrian borders, north of Iraq in Nineveh, through Saladin and Kirkuk governorates, and up to Diyala on the Iranian borders.