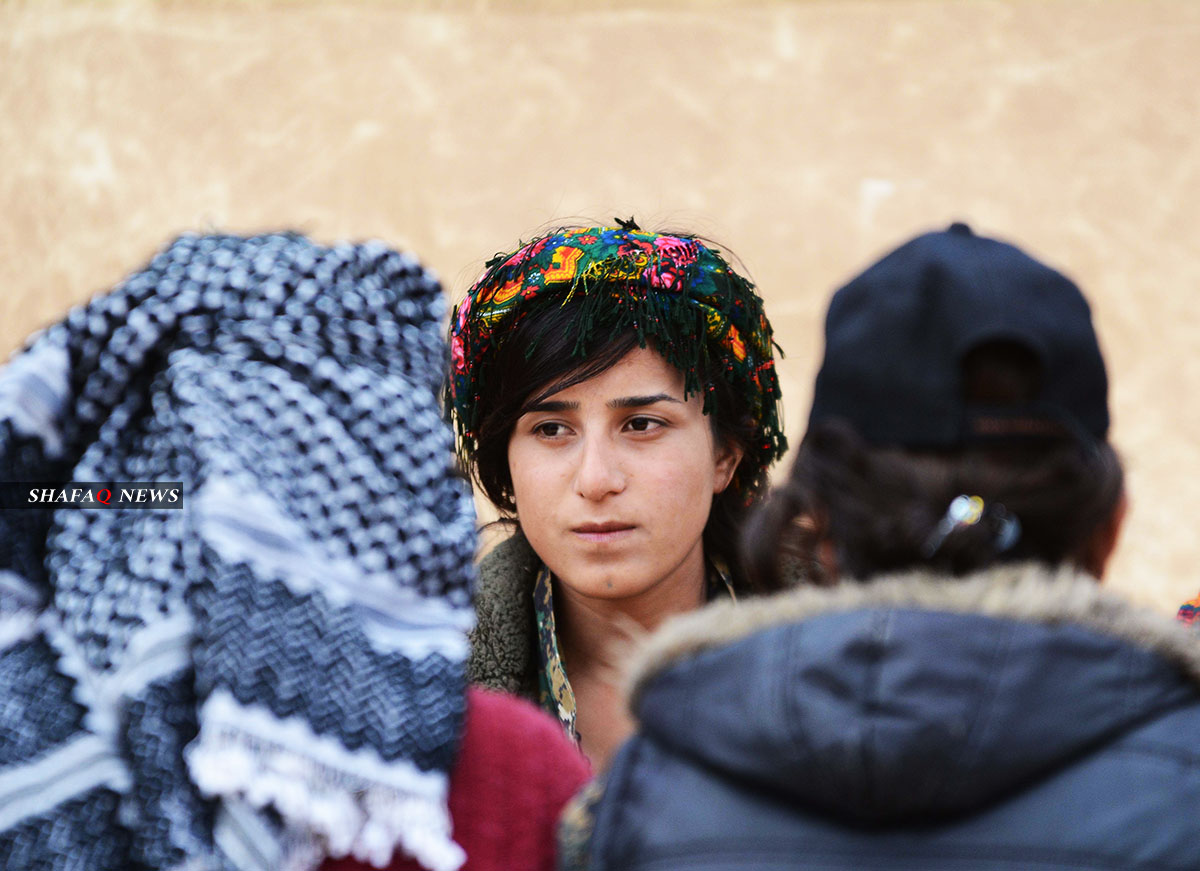 Shafaq News / The Kurdish People's Protection Forces (YPG) said that they did not attack the Peshmerga forces, stressing their respect for the sovereignty of the Kurdistan Region.

In a statement, the forces said, "During the past years, there have been joint coordinated operations on both sides of the borders between Rojava and the Kurdistan Region, within the framework of anti-ISIS operations", adding, "this coordination facilitated many of the obstacles that It usually occurs in border areas. "

The units denied that their forces attacked any points of the Peshmerga forces last Wednesday night in the Sahila region, noting that what happened was nothing but a lack of coordination between their forces and those concerned in the Kurdistan Region, as there is no good reason to do this behavior, according to the statement.

Yesterday, the Undersecretary of the Ministry of Peshmerga in the Kurdistan Regional Government, announced that an attack had been repelled by militants loyal to the Kurdistan Workers' Party from Syria.

He called on the international coalition to stance on the repeated attacks carried out by the PKK.

The Prime Minister of the Kurdistan Regional Government, Masrour Barzani, condemned the attack and called on the international coalition not to allow such behavior

The Peshmerga forms the “Information and Awareness Cell”

The German army to expand its support to the Peshmerga forces