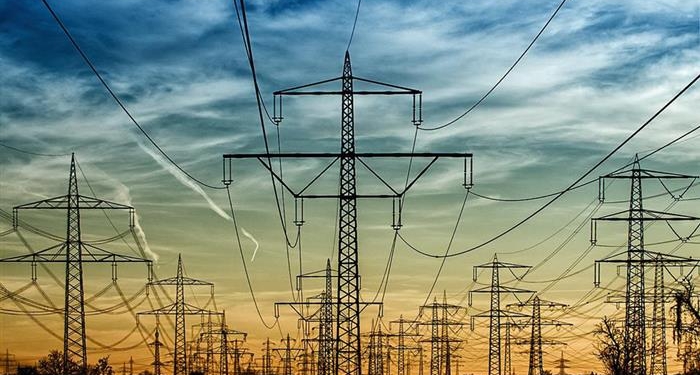 Shafaq News / Kurdistan’s Ministry of Electricity said on Tuesday about 70 villages in the Kani Masi of Al-Amadiya district in Duhok governorate were suffering of electricity supply problems due to the ongoing clashes between the Turkish army and the Kurdistan Workers' Party (PKK).

It is noteworthy that the Turkish army has been intensified artillery and air strikes for days in the areas of Kani Masi district saying it is targeting PKK.

It has established military points in strategic locations in the villages of the district.

For the 3rd time within a month, PKK attacks the Turkish Army in Duhok