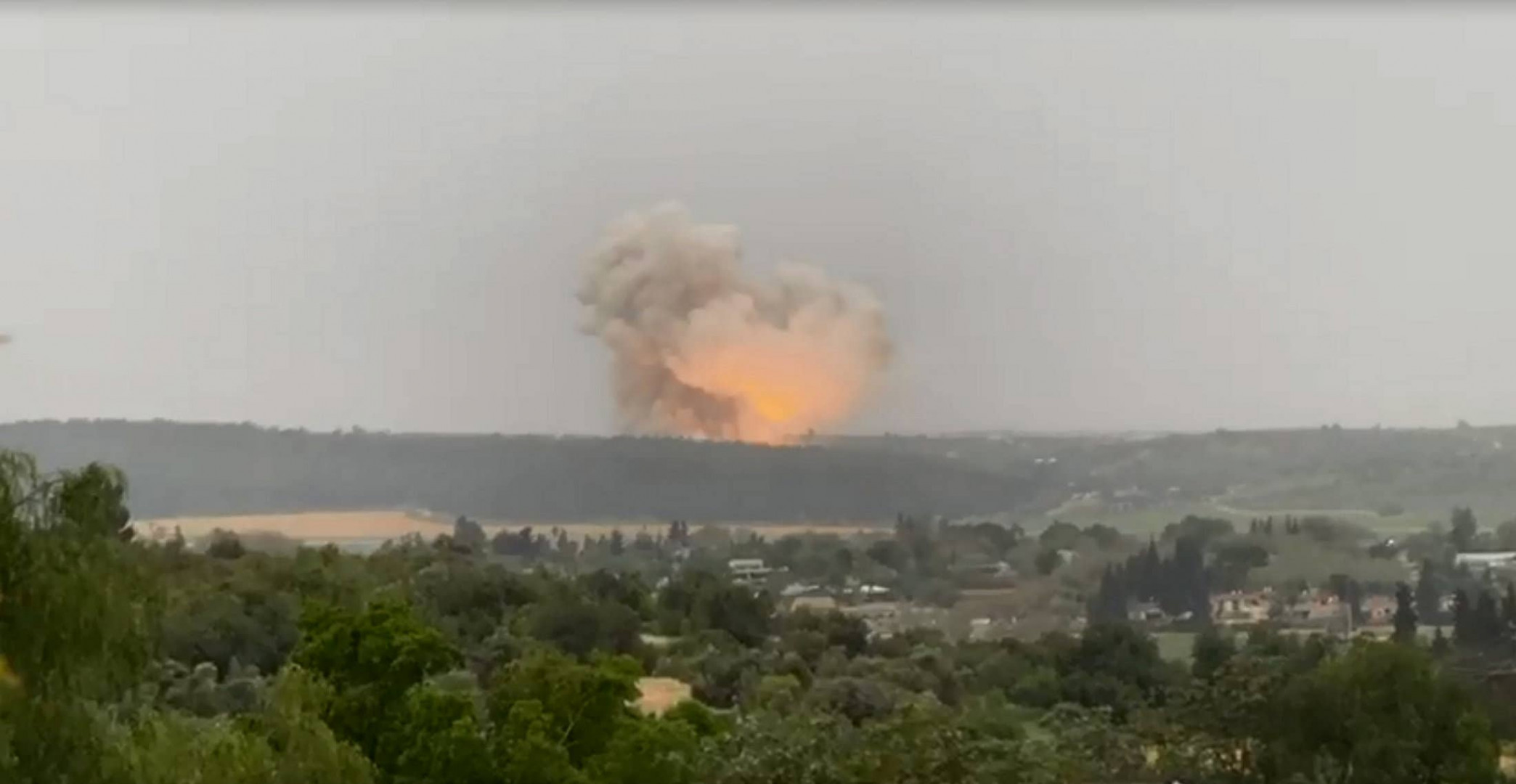 Shafaq News/ Four were reportedly killed when the vehicle they were traveling in exploded in al-Sulaymaniyah earlier today, Sunday.

The Deputy Commissioner of Bashdar sub-district, Bakr Bayiz, said that the vehicle exploded in the Kani lan sub-district, which is affiliated with Qalat Dizah.

The Deputy Commissioner said that the inquiries are underway to identify the victims and check if the explosion was caused by the Turkish bombardment or a landmine.

After being shot in Al-Sulaymaniya; a protest dies