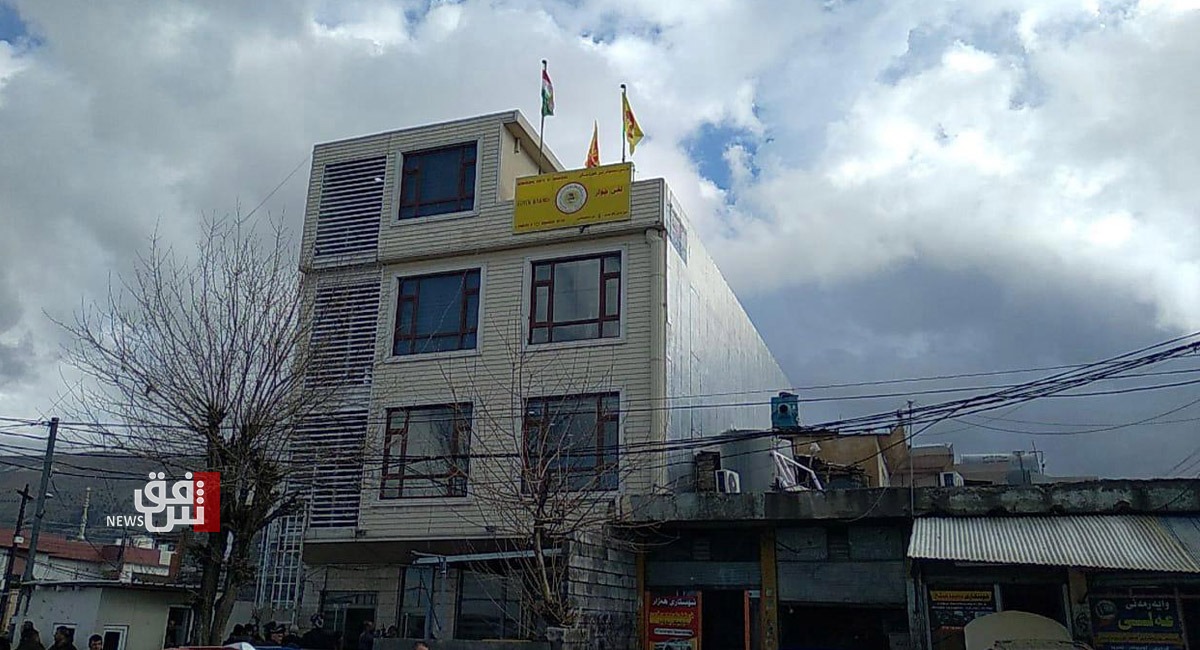 Shafaq News / unidentified persons opened fire on Friday at the headquarters of the Kurdistan Democratic Party (KDP) in Halabja governorate, a spokesman for the Police Directorate said.

A former mayor disappears in Halabja