Unidentified bombardment of villages in Al-Sulaymaniyah 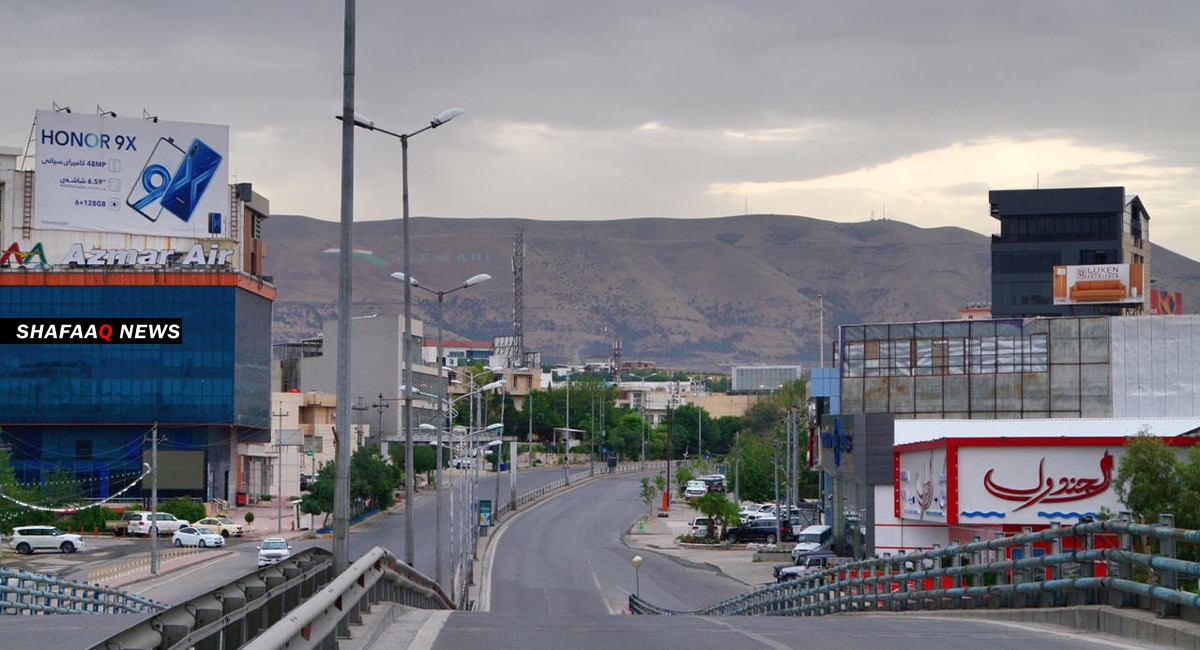 Turkey is likely to be behind the attack, as it recently intensified its air and artillery shelling of border areas in Kurdistan Region over the past two months under the pretext of targeting PKK militants.

On June 25, an aerial bombardment of unknown origin targeted a vehicle, in which a member of Kurdistan Workers Party (PKK), in Al-Sulaymaniyah. The attack resulted in the death of a person and the injury of seven others.

Kamran Hassan, the commissioner of Mawat District in Al-Sulaymaniyah, told Shafaq News agency that an unknown shelling targeted the villages of Kuwayrah Kani and Zhazholan, which spread fear among the citizens.

Hassan added that the shelling ignited a fire in ​​farms, without disclosing whether or not there were any casualties.

For his part, Shaho Othman, the Commissioner of Sharbazher District, told Shafaq News agency, that the shelling targeted the villages of Galala without leaving human casualties.

Kurdistan Parliament to vote for the resigned MP replacement