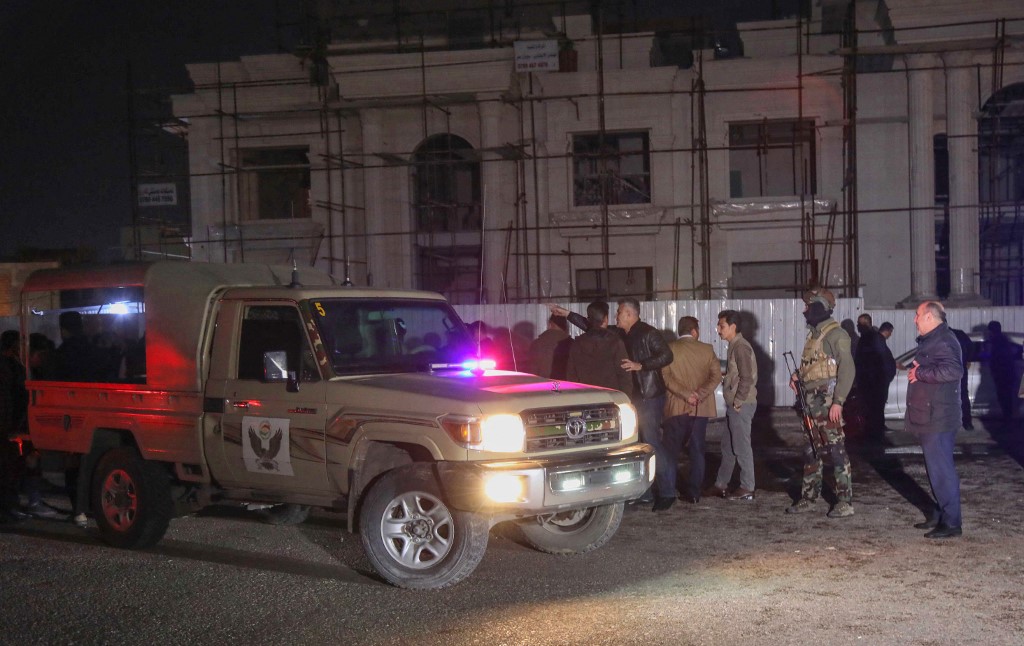 Shafaq News / US Secretary of State Anthony Blinken expressed the United States' "outrage" by the rocket attack that targeted Erbil airport, killing one civilian and wounding others.

In a statement, the Secretary of State said, " I have reached out to Kurdistan Regional Government Prime Minister Masrour Barzani to discuss the incident and to pledge our support for all efforts to investigate and hold accountable those responsible."

According to the statement, initial reports indicate that the attacks killed one civilian contractor and injured several members of the Coalition, including one American service member and several American contractors.

Erbil will not receive the federal government's allocations for floods, Governor says