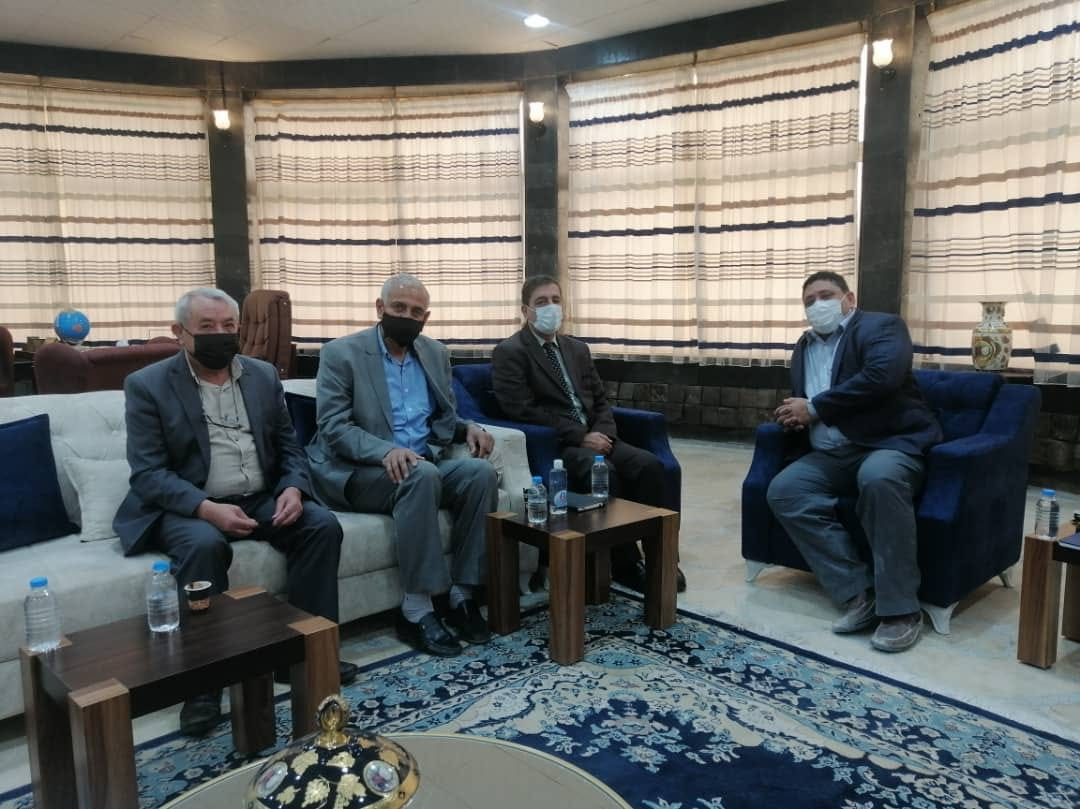 Shafaq News / The US Deputy Envoy to Syria, David Brownstein, praised the leaders of the Kurdistan Region's stances during a meeting he held today with members of the presidential body in the Kurdish National Council in al-Hasakah city, northeastern Syria.

In mid-April, Brownstein convened with the President of the Kurdistan Region, Nechirvan Barzani, Prime Minister, Masrour Barzani, and the Kurdish leader, Masoud Barzani, in Erbil. The three leaders asserted their support for the Kurdish parties' dialogue in Syria which ensures the national rights of the Kurdish people.

Suleiman Oso, a member of the Presidium of the Kurdish National Council, told Shafaq News agency, "the leaders of the region stressed that the agreement must be reached between the Syrian Kurds, away from foreign agendas that do not serve the Kurds' interest."

Oso added, "the US envoy confirmed that US will remain in this region until a political solution to the Syrian crisis is reached because of the possibility of ISIS resurgence and the US administration's keenness to provide support and assistance to the components of northeastern Syria to live safely in their areas."

On the resumption of the Kurdish dialogue, which has been suspended for months, Oso said, "the US deputy envoy placed emphasis on providing reassurances to the Kurdish National Council to prevent the perpetrations against its parties, in order to lay a suitable ground to resume the negotiations and roll the binding mechanisms and criteria to the resumption of the negotiations."

"The US envoy has made it clear that he will work on the above in coordination with the commander of the Syrian Democratic Forces, Mazloum Abdi," he said.