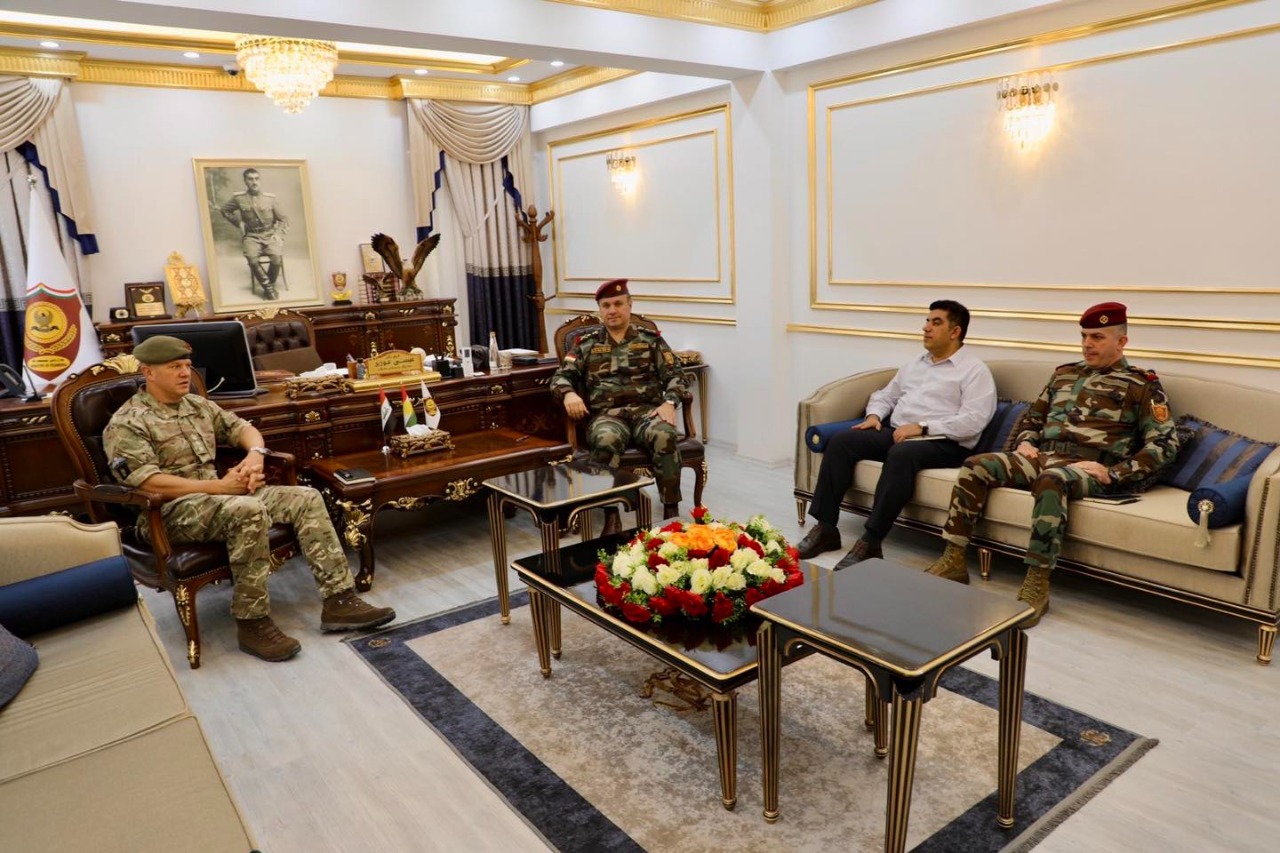 A statement by the Ministry of Peshmerga said that the meeting discussed cooperation between the Peshmerga forces, the Global Coalition, and the Iraqi security forces, stressing the need to enhance relations between the three parties.

The meeting laid emphasis on the importance of joint work between the Peshmerga forces and the Iraqi security agencies to preserve security and stability in the country, especially in the areas of common interest.