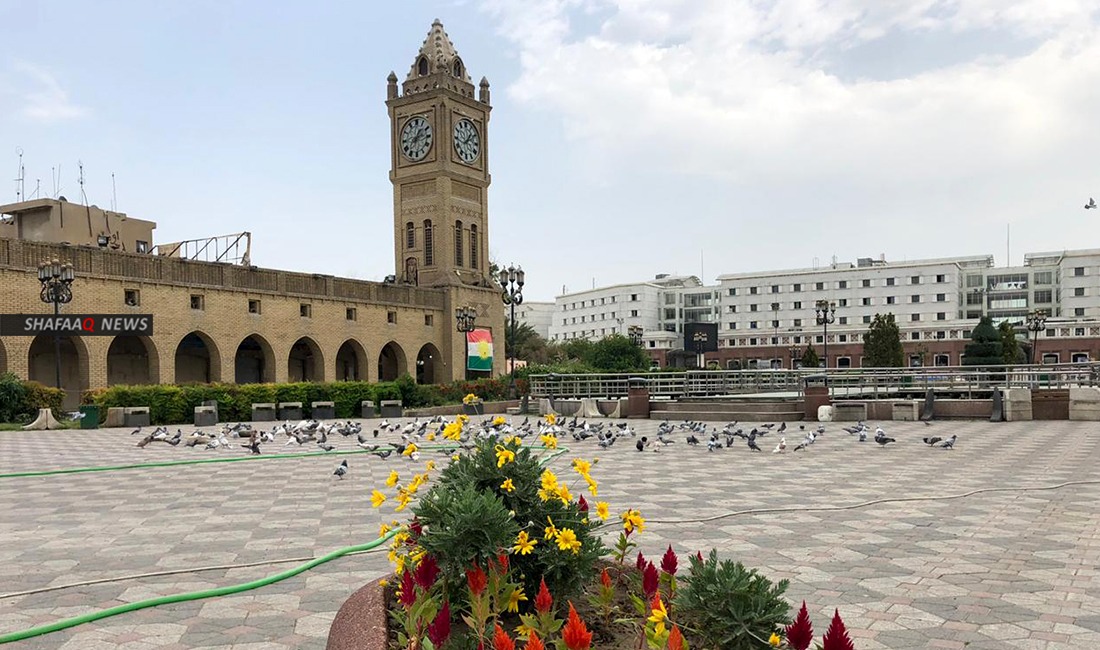 Shafaq News/ The Consul General of the United States of America in Kurdistan, Rob Waller, said that his country played a role in rapprochement and coordination between the two main parties in the region, the Kurdistan Democratic Party (KDP) and the Patriotic Union of Kurdistan (PUK).

Waller explained that there is progress in relations between the Kurdistan Democratic Party and the rest of the parties in the region, highlighting a firm willingness to reach a solution that serves not only the interests of those parties but also that of Kurdistan as a whole.