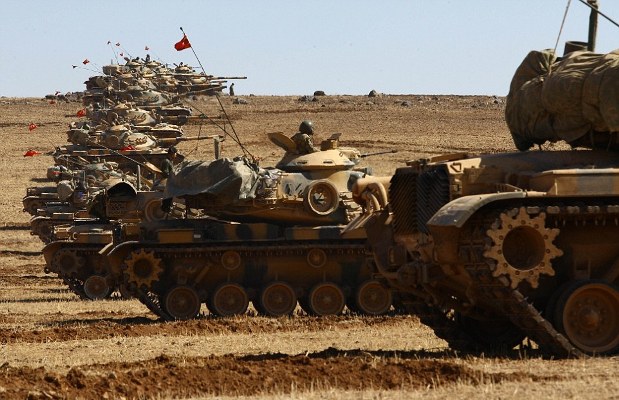 Shafaq News/ Two rockets landed inside a base of the Turkish army in the governorate of Duhok, Kurdistan Region, today, Tuesday.

Shafaq News Agency correspondent said that the Kurdistan Workers Party (PKK) fighters attacked a military base of the Turkish army in Sheladze, Duhok, by two rockets.

In the same context, three electricity maintenance workers were injured in an IED blast in the Kani Masi sub-district of Amadiyah district, Duhok.

A security source revealed that a maintenance team was on duty this noon when the Explosive device planted at the site went off.

Over the past few days, the Turkish army has been conducting security and military operations in the Kani Masi sub-district. PKK fighters clashed with the Turkish forces on multiple occasions, while Turkish artillery and aircraft intensified their bombardment of the area.