Two huge explosions in a fuel tank in Erbil 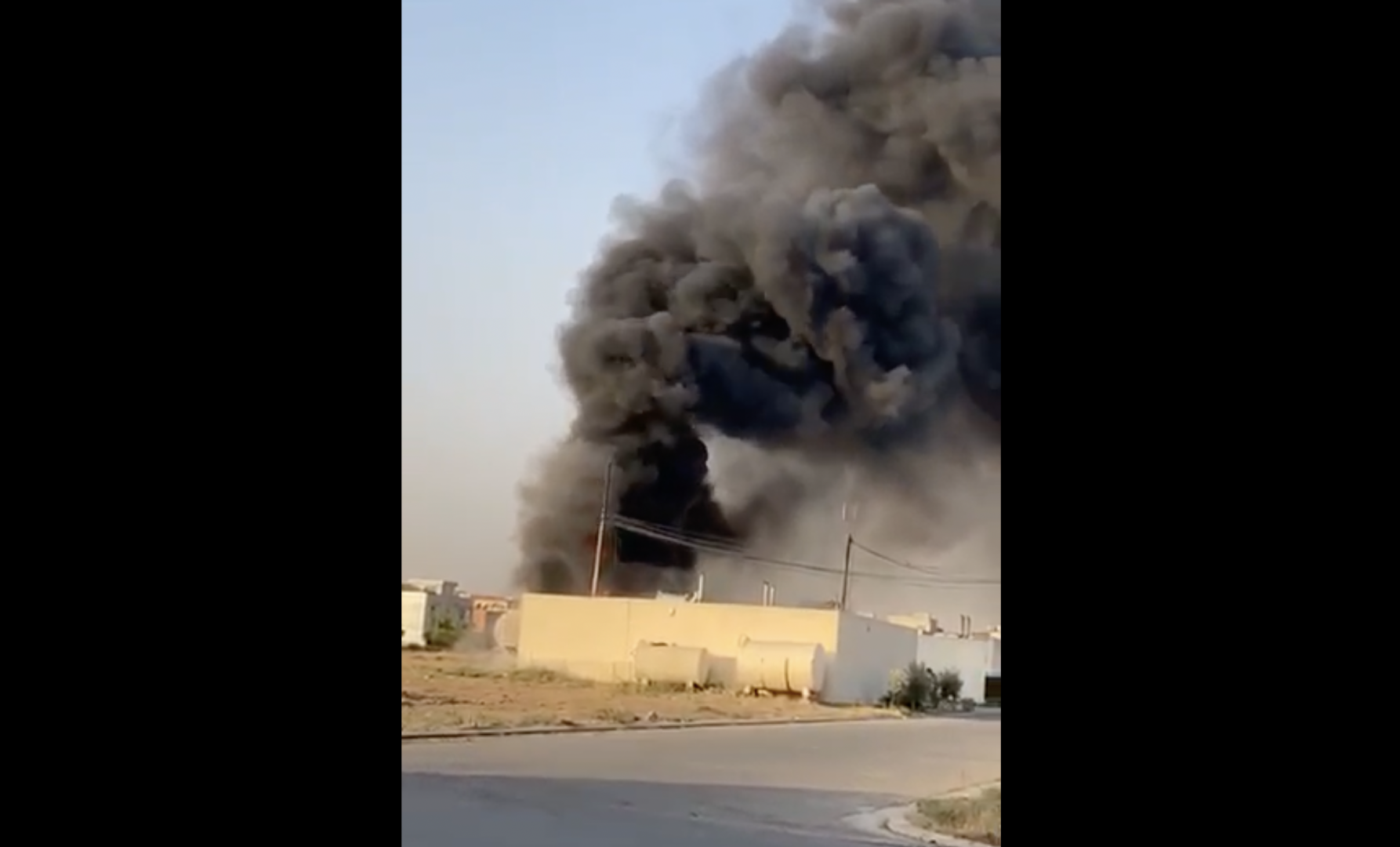 Shafaq News/ A fire broke out in a fuel tank, causing huge explosions in Erbil, the capital of Kurdistan Region.

Witnesses told Shafaq News Agency correspondent that a person was sustained serious burns due to the explosions.

The fire caused two big explosions before the civil defense teams controlled it with four fire wagons, according to witnesses.