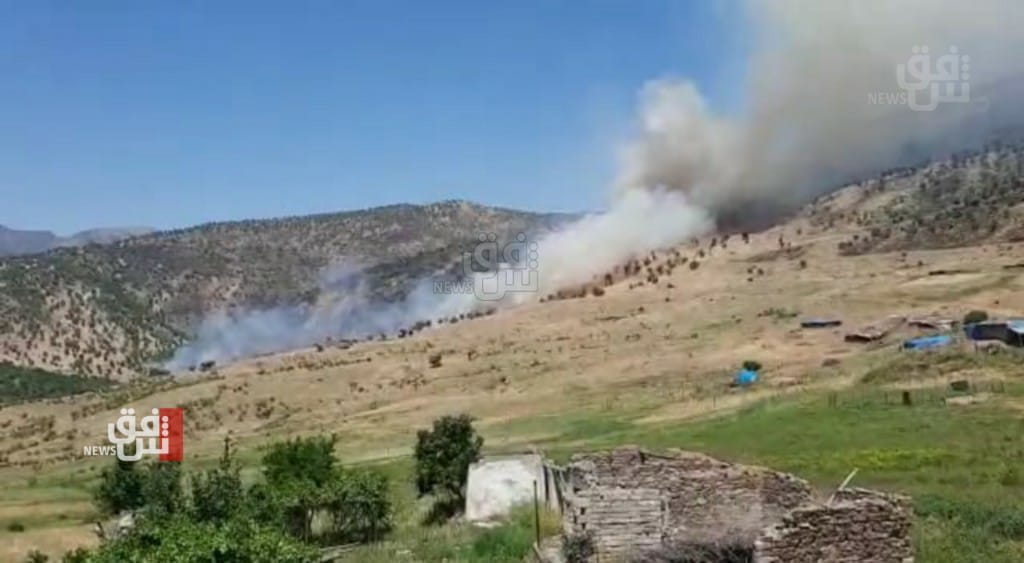 Shafaq News / The Kurdistan Region's counter-terrorism department revealed that two civilians were killed and two others were injured in a rocket attack launched by what it called the "terrorists" of the Kurdistan Workers Party, north of Duhok.

Earlier today, a security source reported that several casualties were recorded in the aftermath of an unknown shelling on Thursday, north of Duhok.