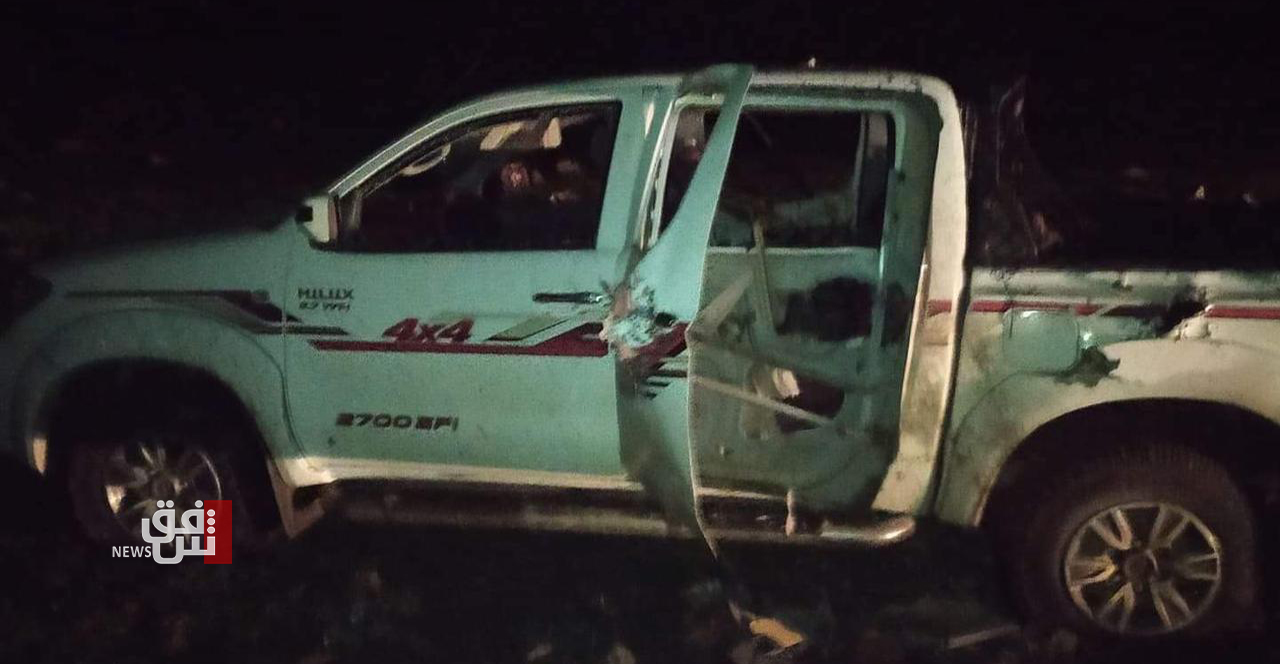 Shafaq News Agency correspondent said that the two Turkish rockets landed near a civilian car and injured its passengers.

Security forces rushed to the site and transferred the patients to the hospital, he added.