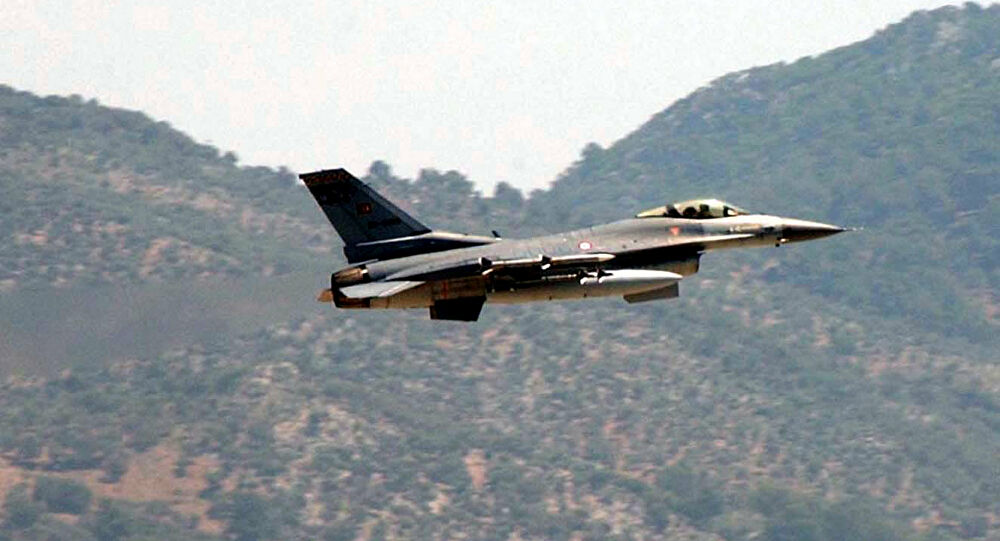 Shafaq News/ Two citizens sustained injuries from an aerial attack in al-Sulaymaniyah, and fingers pointed towards Turkey's airforces, according to local officials on Monday.

A security source revealed to our Agency that the raid was carried out by the Turkish airforces.

So far, there is no available information about the sites attacked by the Turkish warplanes.

Iraq asks for a unified position against Turkish air strike