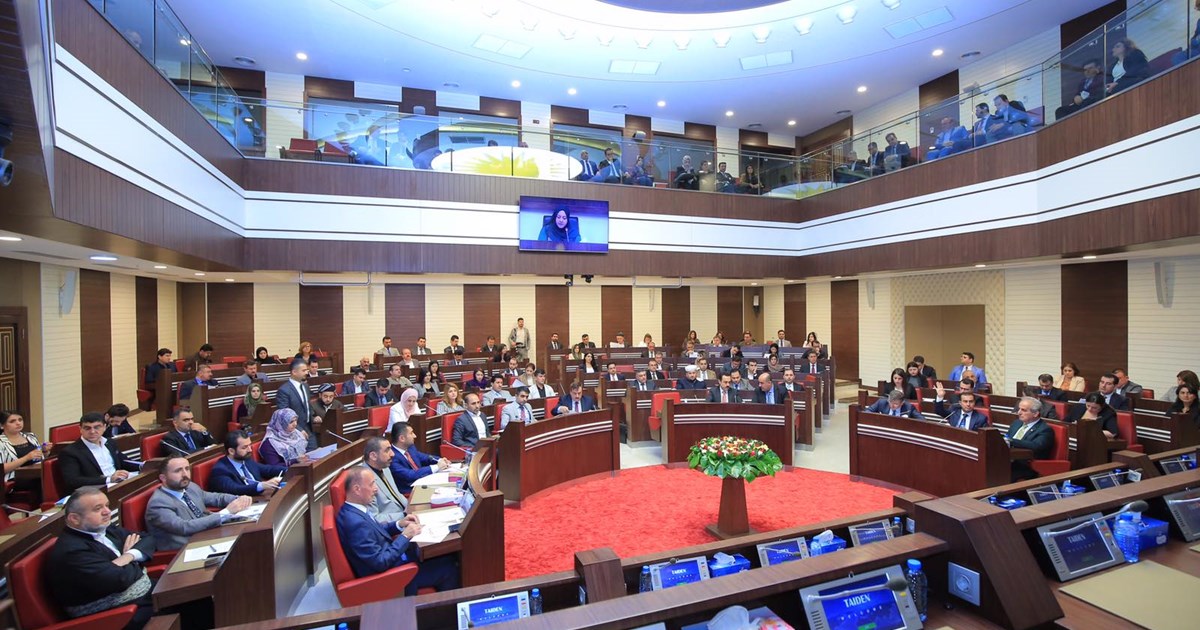 Shafaq News/ Ali Hama Saleh and Daban Muhammad, MPs of the Change Movement, made on Tuesday a formal request to the Presidency of Kurdistan Parliament to lift their immunity to appear before the courts in the case of "Bashmaq" border crossing.

The two MPs submitted an official request today, Tuesday, to appear before al-Sulaymaniyah court, adding that they would present conclusive evidence that around 750 million dollars smuggling operations took place at the border crossing mentioned above in the past 18 months.

The administration of "Bashamaq" international border crossing filed two days ago a defamation lawsuit against the MPs Saleh and Muhammad after the latter said that the border crossing leaked multi-hundred-million dollars from smuggling operations.

Kurdistan Parliament submits a report on local refineries to KRG