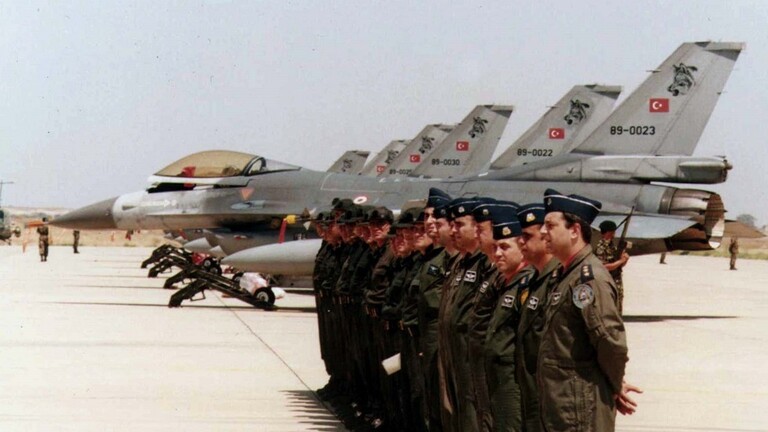 The source said that "Turkish warplanes struck two cars of the PKK members in an area near the city of Dohuk, which resulted in the death of all PKK militants.”

The source indicated that the two cars are still burning and the police and civil defense teams were not able to reach the scene for fear of the explosion of the ammunition loaded in the two target cars.

He did not give any further information.