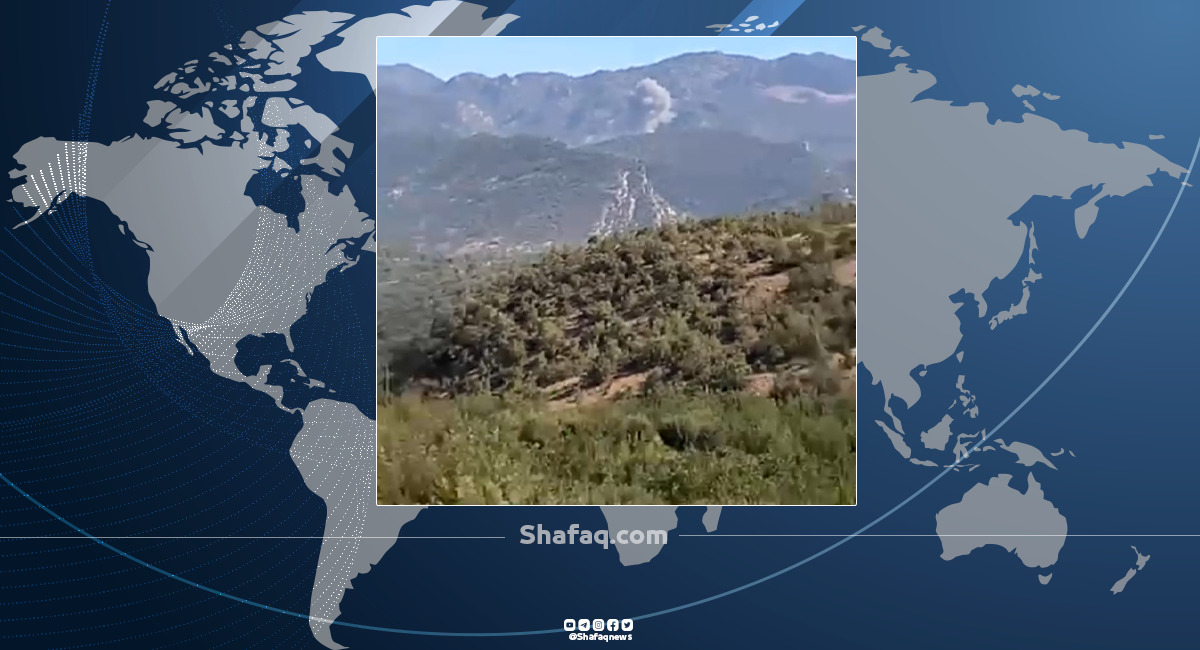 As a result, massive fire broke out in forests and agricultural lands in the vicinity of the targeted area.

The size of the damages was not immediately clear.

Fires break out in Jam Mashkou displacement camp in Duhok