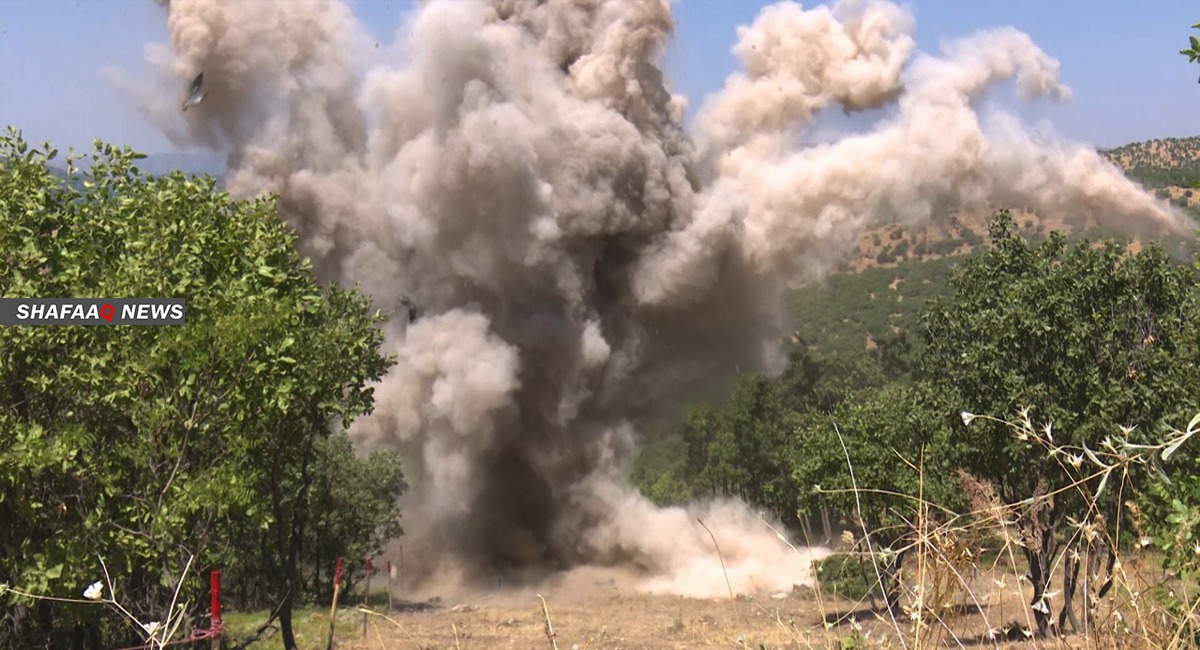 Eyewitnesses told Shafaq News Agency, that "Turkey carried out airstrikes on villages in Sidekan of Erbil Governorate what led to panic among citizens.”