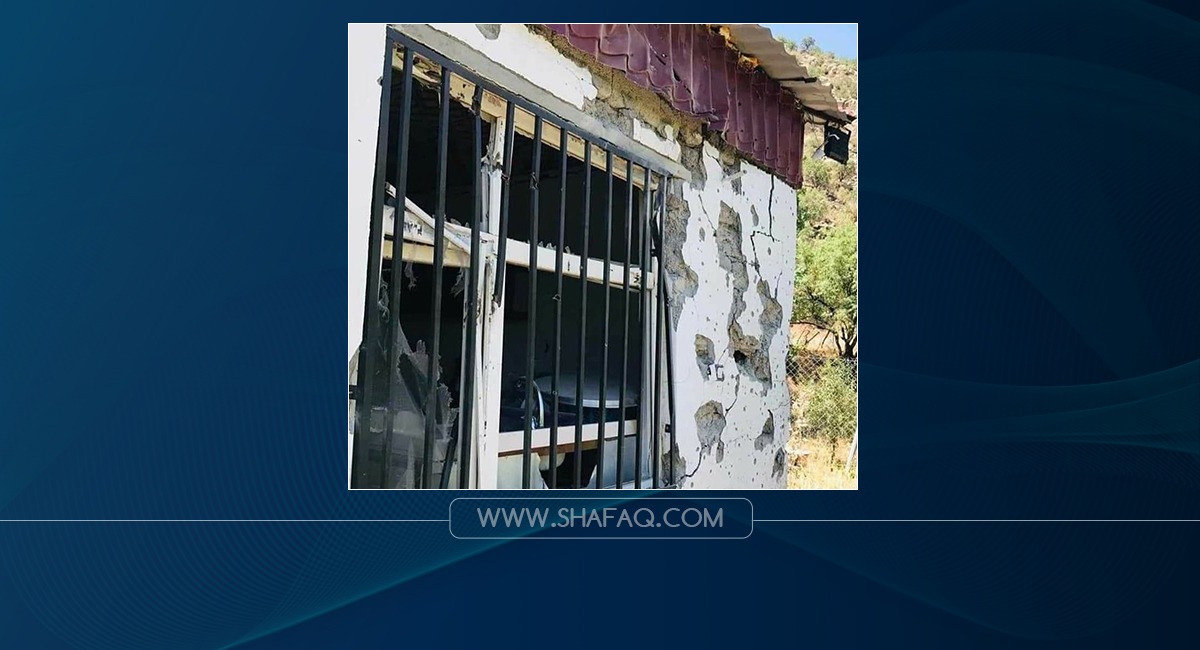 Eyewitnesses told Shafaq News Agency, that "Turkey struck intensively Qomari village and its surrounding in Kani Masi of Al-Amadiya, which damaged the house and the car of a citizen.”

Meanwhile, a resident of Dashish village told Shafaq News Agency, "A massive fire broke out in the farms and forests of the village because of the bombing.”